A Slice of Time: Richard Wielkiewicz’ photographs of Okinawa, 1966-1967 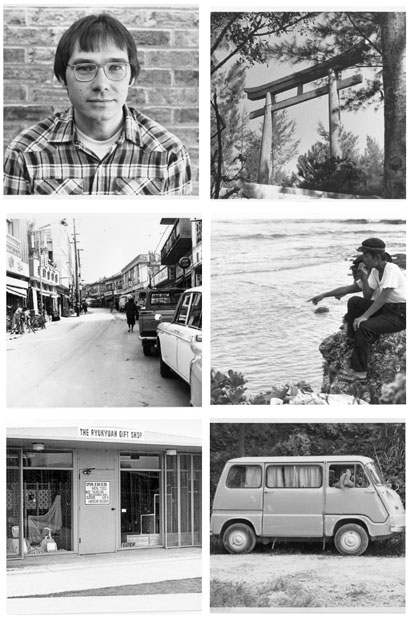 Richard Wielkiewicz, PhD, currently a Professor of Psychology at the College of Saint Benedict and Saint John’s University, lived in Okinawa as a teenager. His photos capture the experience of American military dependents in Okinawa as well as the landscape of the island fifty years ago. This exhibit captures a slice of time and perspective on life in Okinawa, and is intended to foster discussion about the complex relationships between Okinawa, Japan, and the United States.