Adam Weinberg became the 20th president of Denison University in 2013, and he has focused his career on readiness, affordability, diversity, internationalization and civic education. Prior to coming to Denison, Dr. Weinberg served as president and CEO of World Learning, where he led education programs in more than 70 countries. Dr. Weinberg started his career at Colgate University, where he served as vice president and dean of the college and was a member of the sociology and anthropology department. He graduated from Bowdoin College and earned his master’s and doctoral degrees at Northwestern University. He is a member of the Council on Foreign Relations and has served on a variety of boards, including The Talloires Network, InterAction, and the Alliance for International Education and Cultural Exchange. 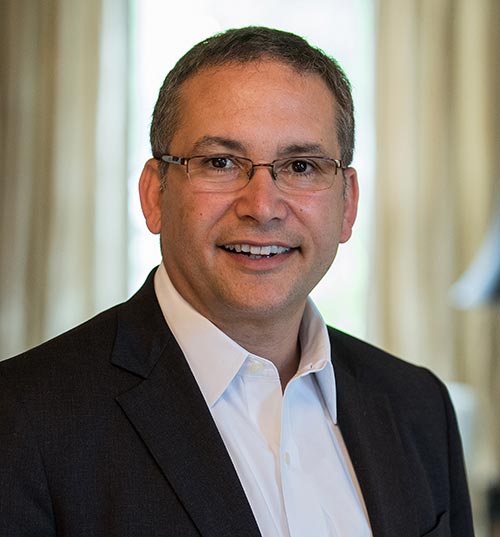