Ms. Mary Thompson is a managing director at G100 and a former journalist with 26 years of experience in the broadcast industry. At G100, she is co-leader of BoardExcellence, a peer-to-peer educational forum for sitting corporate directors. Prior to joining G100 in March of 2017, Thompson spent 16 years with CNBC covering the finance and insurance industries, as well as disasters both natural and manmade, including Hurricane Katrina, the Madoff Scandal and the global financial crisis of 2008. During her time at CNBC, she received numerous awards, including the 2010 Gerald Loeb Award for TV Breaking News and a National Headliners Award. Thompson began her broadcast career at Bloomberg Radio and Television and prior to that spent four years in sales at Fidelity Investments. She holds a B.A. in English from the University of Notre Dame and an M.S. in journalism from Columbia University. 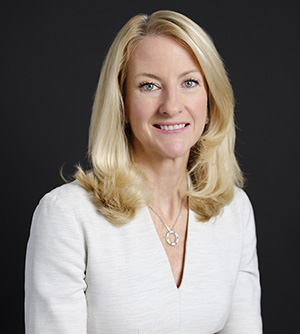