If you ever take a class with me, odds are you'll hear me say that in its time, the world of the ancient Mediterranean was every bit as real and complete as our world today, even though we don't have the whole thing anymore. In my view, the job of the classicist is to combine the fragmentary pieces that we do have – languages and literature, art and material culture, the historical record – with informed speculation to recreate a classical world that's as coherent, plausible, and close to the real world as possible. As a life-long lover of science fiction and fantasy, I consider the study of classics an act of collaborative worldbuilding that synthesizes contributions from nearly every discipline and interest area. In teaching classics, I invite all students to contribute their skills, knowledge, and creativity to the project.

My favorite puzzle piece of the classical world is the ancient theater. I specialize in the study of Roman comedy: Plautus' and Terence's plays, what and whom they represent, and how they would have been presented onstage to their ancient audiences. I began my study of Roman comedy at the University of North Carolina at Chapel Hill, where I earned my B.A. in Greek and Latin in 2013. For my Ph.D. at the University of Toronto (2021), I wrote a dissertation on the imaginary world that Plautus' plays construct and how the plays reveal that this world is not quite the same as the real world. Currently, I'm working on my first book, Poenulus in the Plautine World, on the interplay of contemporary Roman history and Plautus' imaginary world in his Poenulus.

Outside of classics, my hobbies and habits include baking, knitting, fermenting foods, solving crossword puzzles, rewatching movies for the nth time, and taking walks – the longer the better. 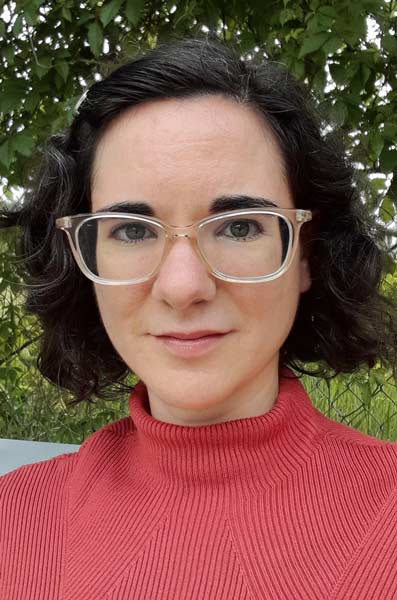