The Turkish Muslim scholar and preacher Fethullah Gülen was one of Time Magazine's Top 100 People in the World in 2013, mostly for inspiring the global Hizmet (service) movement, through which Turks built schools (especially science academies) in 130 different countries, organized interreligious events, and sponsored a wide range of social enterprises such as newspapers, relief agencies, and think tanks. By 2016, however, Gülen was labeled a "terrorist" by the Turkish government. People close to him have since lost their jobs (and assets), been imprisoned, and/or had to flee the country in a purge that continues. In this lecture, historian Jon Pahl, who published the first critical biography of Gülen in English in 2019, will uncover the authentic Fethullah Gülen, in contrast to the "big lie" about him from the government. Dr. Pahl will document how Gülen 's interreligious initiatives foster what he calls "deep peace," in a trajectory that links Gülen back to Gandhi, and down to the Liberian Nobel laureate Leymah Gbowee, and beyond. 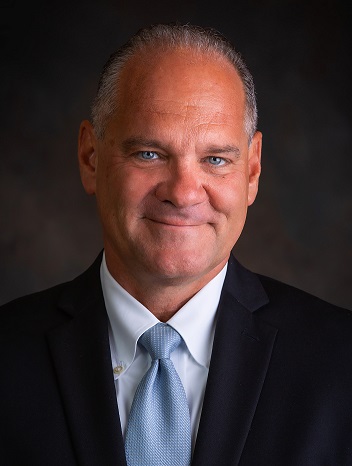 Jon Pahl, Ph.D., holds the Peter Paul and Elizabeth Hagan Chair and is Professor of Christianity at United Lutheran Seminary, Pennsylvania. He earned his doctorate at the University of Chicago, and he has spoken with audiences all over the world. As an author, Dr. Pahl’s most recent book is the first critical biography in English of the controversial Turkish Muslim preacher Fethullah Gülen, entitled Fethullah Gülen: A Life of Hizmet — Why a Muslim Scholar in Pennsylvania Matters to the World. Dr. Pahl has also published six other books, including Empire of Sacrifice: The Religious Origins of American Violence and Shopping Malls and Other Sacred Spaces. His current research continues to focus on religions, violence, and peace-growing. He has a project underway entitled A Coming Religious Peace, telling the largely untold story of the dramatic emergence of religious peace work around the globe, including in the United States.