Nadya Okamoto is the co-Founder of August, a lifestyle period brand working to reimagine periods to be powerful. She is also the author of the book PERIOD POWER: a Manifesto for the Menstrual Movement, and founder and former Executive Director of the nonprofit organization, PERIOD. Outside of her work in the menstrual health space, Okamoto is also a mental health advocate and known as a Gen Z marketing expert. She recently graduated from Harvard College, class of 2021. 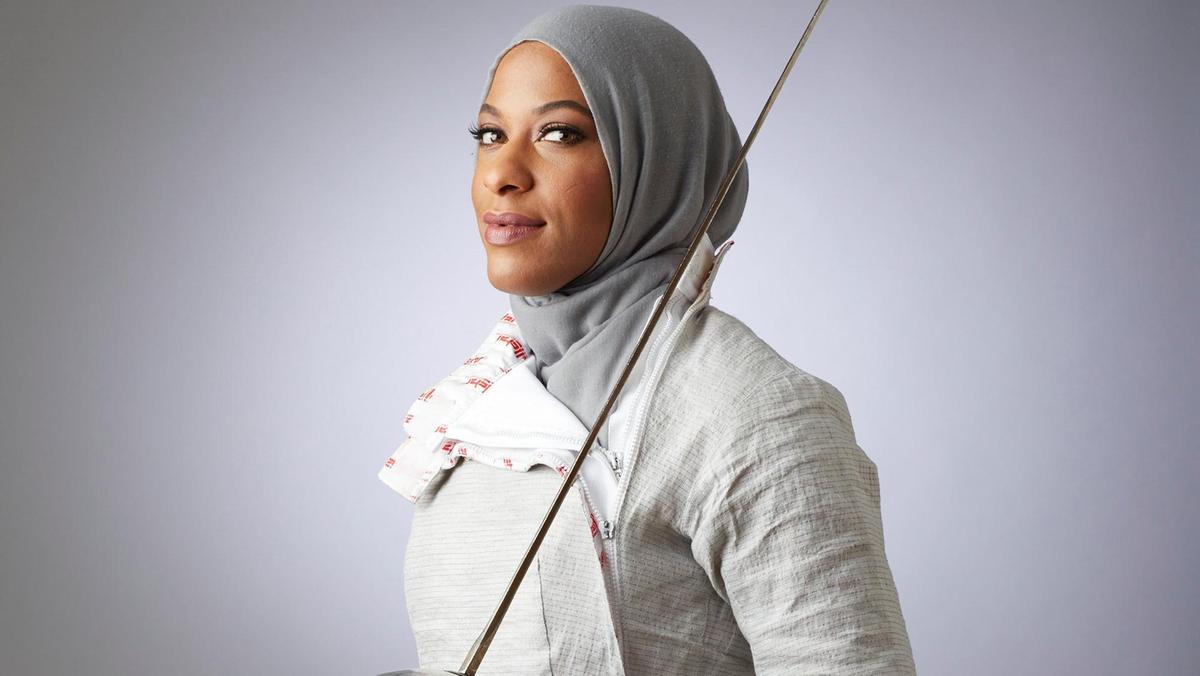 A powerful symbol of America's tolerance and diversity, Olympic sabre fencer Ibtihaj Muhammed inspires others to challenge the status quo. A three-time All-American and the 2005 Junior Olympic Champion, Ibtihaj, wearing her hijab, jousted her way into the history  books as a member of the U.S National Fencing Team at the 2016 Summer Olympics in Rio de Janeiro, ultimately helping the women's fencing team earn the bronze medal. 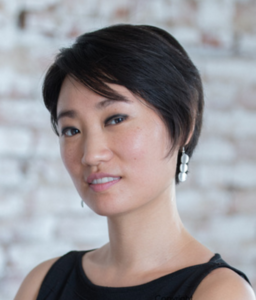 Sandra Kim is the Founder and Executive Director of Everyday Feminism, an educational platform for personal and social liberation. Launched in June 2012, Everyday Feminism has become known for having one of the most popular feminist digital media sites in the world, with a readership of millions of monthly visitors from over 150 countries. Sandra will be speaking on the following topic: 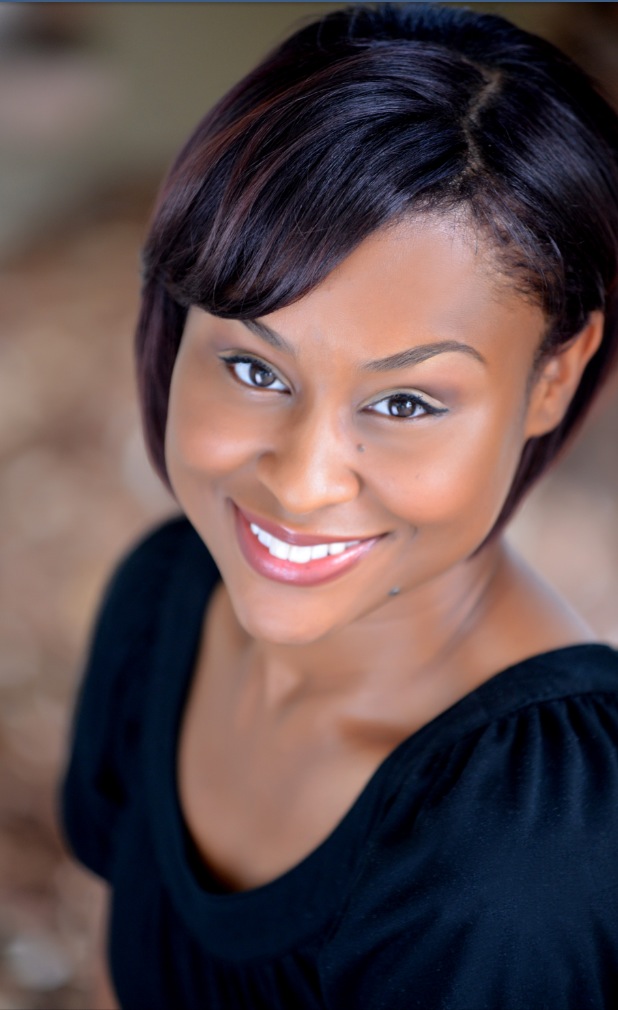 Kyla Jenee Lacey is a poet from Chilando… which is Chicago, Orlando and Atlanta. She has performed at over 200 colleges in 40 states.  She has been a finalist in the largest regional poetry slam in the country 4 times.  Kyla, a budding cat lady, also blogs for various sites including Huffington Post, as well as hosts and emcees multiple events.  Her poetry has garnered millions of views on Facebook and YouTube.  She’s won and been nominated for numerous awards including, but not limited to, APCA’s Poet of the Year and Campus Activities Magazine’s Best Female Artist. She was featured on Golden Mic TV, a show featuring the hottest spoken word artists from all over the country, and is currently working on her first book.

She has facilitated workshops in high schools as well as colleges and would be a perfect addition to festivities for Black History Month, Women’s History Month, Domestic Violence Awareness, Women’s Issues programming, and writing workshops. Kyla has an innate ability to balance heavy issues with her biting humor.  She is her parents’ favorite daughter, as well as their only daughter and would be a great edition to your school’s programming calendar. 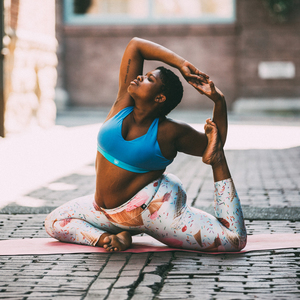 Jessamyn Stanley is a yoga teacher, body positivity advocate, and writer based in Durham, North Carolina. Jessamyn uses high energy vinyasa flow as a way to move past mental and emotional barriers. Her classes provide a body positive approach to yoga which celebrates students’ bodies and encourages them to ask “How do I feel?” rather than “How do I look?” when practicing yoga.