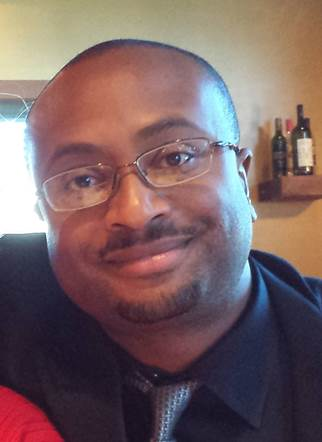 I'm originally from St. Louis, Missouri. I graduated with a degree in Spanish from Carnegie Mellon University in Pittsburgh, Pennsylvania. I was a Peace Corps Volunteer in Turkmenistan from 1995 - 1998, where I met my beautiful and way cooler better half, Zhanna. I worked at St. Louis Community College - Forest Park and Webster University (where I received a master's degree in Human Resources Development in 2005) until my family and I moved to Pella, Iowa, where I worked at Central College from 2006 - 2013. I started working at CSB/SJU on Monday, July 1, 2013 and have been absolutely amazed at the caliber, intelligence, and social consciousness of our students. I have a son named Gabriel and a daughter named Valeriya. You'll see them around campus occasionally, soaking up some of the vibes of these great institutions. Please feel free to stop by and socialize, vent, process, philosophize, converse, or just be. Our awesome student assistants are ready to welcome you to our space and to our campuses.

Peace, Blessings, and Health and Wellbeing I grew up in China and earned my bachelor’s degree in English literature in 2007 from Ginling College (Ginling Women’s College of Nanjing Normal University). I worked as English interpreter and editor in China for a non-profit organization, and then I came to the US for graduate school in 2009. After I earned my Master’s degree in higher education from Grand Valley State University (Michigan, USA), I moved to Eau Claire, Wisconsin with my spouse, and we were there until 2015. Between 2011 and 2017, I worked as a culture advisor and voice talent coordinator for Brightworks, Inc. In 2017, I started my doctoral program in Higher Education Administration at Saint Cloud State University, and worked as graduate assistant (student success advisor and tutoring center coordinator) until December, 2019. As I am still working through my doctoral degree, I feel that I am close in my heart to college students. I’m a first-gen in a lot of ways, and I have to figure out a lot of things by myself. Exploration takes courage, but sometimes it also feels like an isolated journey—but remember the first-gen student support service is here to listen, to support, and celebrate you. As you are like many of us, we are the first in our family to make college happen.