CSB and SJU describe themselves as communities that are caring, hospitable, and welcoming. Whether that is real or not is dependent on our actions and behaviors, as well as how we react and intervene in problematic situations.

Even in these communities, we have language, attitudes, actions, and behaviors that can lead to or possibly cause problematic, if not dangerous situations.  To truly be campuses with healthy and caring attitudes and practices and have a culture that is civil, respectful and non-violent, we need to have community members who are ready, willing and able to intervene in inappropriate, high risk or problematic situations.

Engaging community members in intervening is the goal of bystander intervention programs.  Researchers have indicated that many alcohol, drug, violence (including sexual assault), discrimination and other type of negative actions are witnessed by people or are known by people not directly involved.  Helping community members understand that they have the potential to intervene, how to intervene, and that it can make a difference, can help us be the communities we want to be. 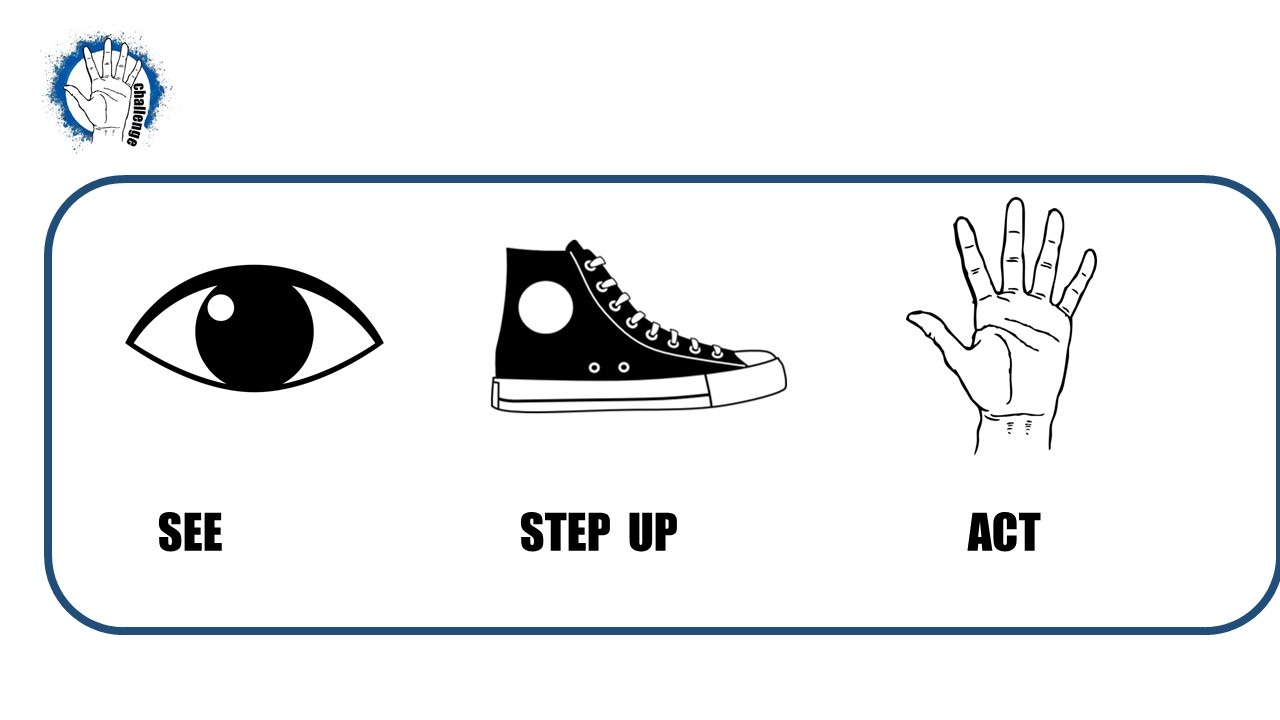 Much research on bystanders has examined why some bystanders remain passive and there is even a popular term for such passivity, namely the "bystander effect."

Some reasons that are cited for the "bystander effect" are: diffusion of responsibility (surely someone else will say something, and, if others are not doing anything then maybe there isn't any reason to react). Other researchers suggest there are many factors that contribute to making some bystanders passive: fear of losing friendships, fear of retribution or retaliation, fear of being wrong, fear of being hurt and many others. Bystanders may believe that nothing good will happen if they speak up or act.

There is also research available citing why individuals would act — they believe it is the right thing to do; they would hope someone would help them if they were in a similar situation; they consider what it may be like if it were their family or friends in these problematic situations; they considerwhat might happen if they didn't act. Problematic Behaviors that could be Influenced by Bystander Intervention 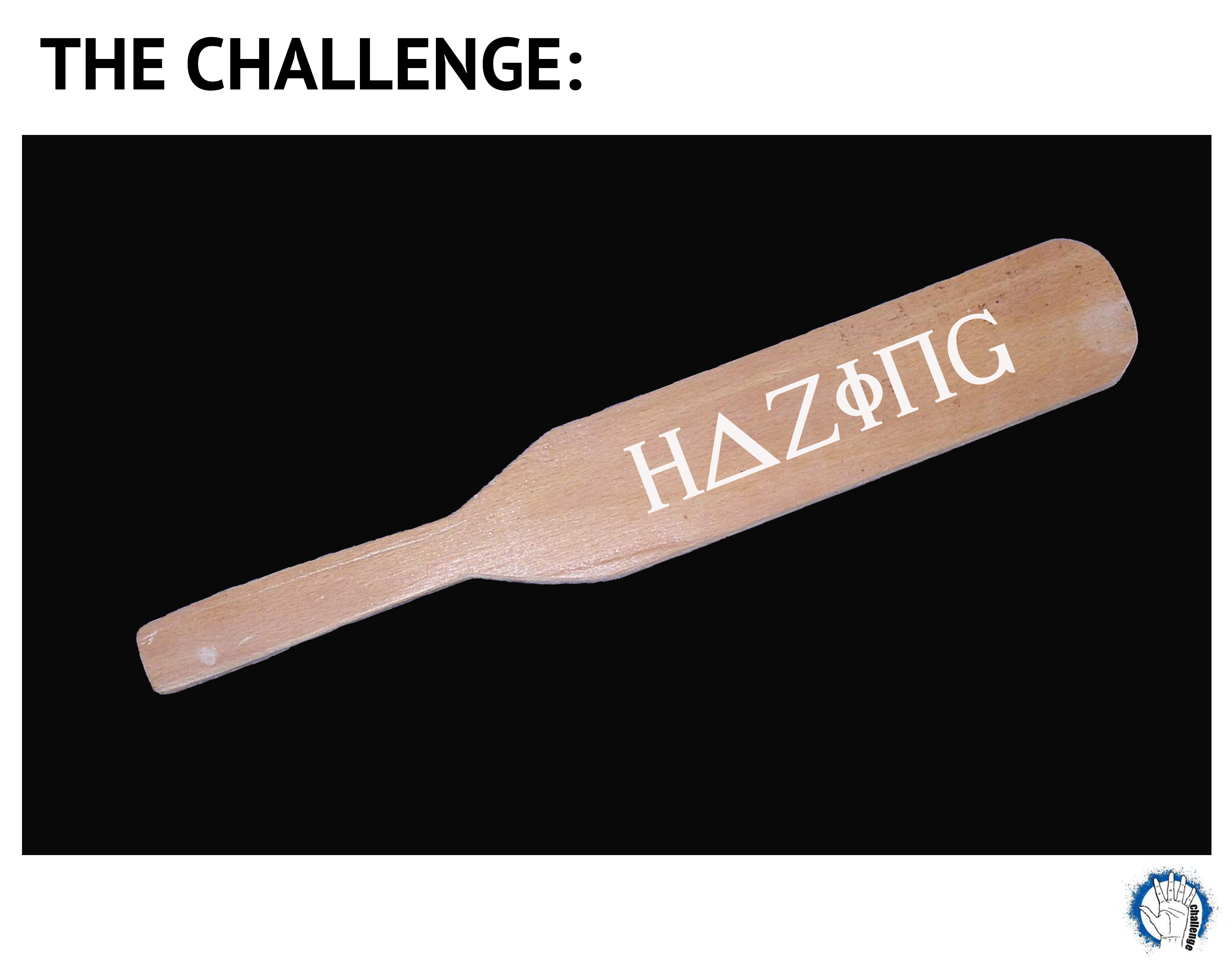