The Gender Studies Film Series—Spring 2021, wants to participate with our students
in collaborative activities to encourage interactive student learning!

We will be viewing four films over the spring semester 2021 with faculty members facilitating a Q&A discussion following each film. All films will be streamed at 7 pm with a discussion to follow! 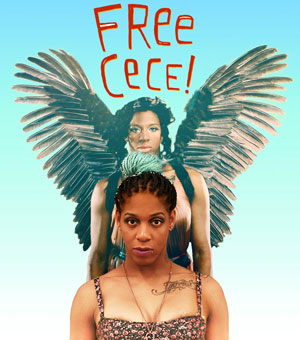 On an outing with friends, CeCe, a transgender woman of color, was brutally attacked. As she tried to defend herself, a man was killed, and CeCe was arrested for murder.

Past Films & Their Recordings 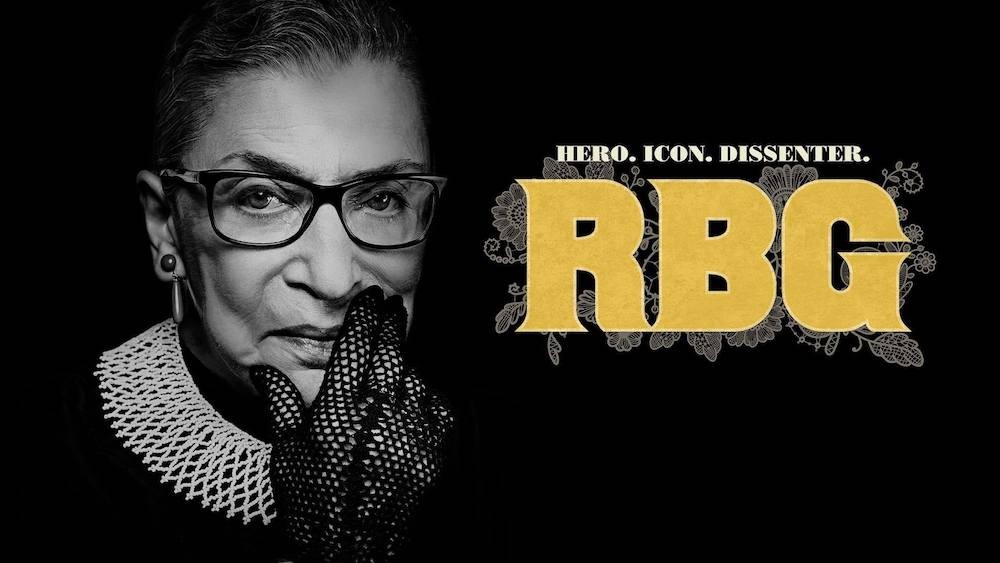 By the age of 85, when this film was made, U.S. Supreme Court Justice Ruth Bader Ginsburg had developed a lengthy legal legacy while becoming an unexpected pop culture icon. But the unique personal journey of her rise to the nation's highest court was largely unknown, even to some of her biggest fans – until this film. Celebrate this indomitable feminist Supreme Court Justice by watching RBG and learn about Ginsburg's life and career.

“Warrior Women profoundly changes our understanding of the Red Power movement. From Alcatraz to Standing Rock, the film charts a familiar yet wonderfully unfamiliar course by telling the story of Indigenous women’s activism. While a compelling story of a mother and a daughter, it is also a story of a movement’s impact on generations of Native people. Clearly indispensable, without Indigenous women’s leadership there would have been no Indigenous movement yesterday, today, or tomorrow. It could not have come at a better time. Moving, inspiring, and hilarious, Warrior Women is a film that stirs us to action in an era when so much is at stake. The urgency and relevance is masterfully told through the full range of the Indigenous experience, a truly human experience—history, humor, violence, and the desire for freedom. An instant classic.”

— Nick Estes, Assistant Professor of American Studies at the University of New Mexico Kul Wicasa, author of Our History is the Future 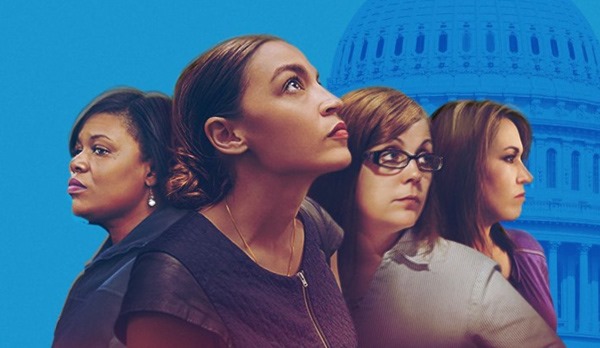 When tragedy struck her family in the midst of the financial crisis, Bronx-born Alexandria Ocasio-Cortez had to work double shifts in a restaurant to save her home from foreclosure. After losing a loved one to a preventable medical condition, Amy Vilela didn’t know what to do with the anger she felt about America’s broken health care system. Cori Bush was drawn into the streets when the police shooting of an unarmed black man brought protests and tanks into her neighborhood. Paula Jean Swearengin was fed up with watching her friends and family suffer and die from the environmental effects of the coal industry.

At a moment of historic volatility in American politics, these four women decide to fight back, setting themselves on a journey that will change their lives and their country forever. Without political experience or corporate money, they build a movement of insurgent candidates challenging powerful incumbents in Congress. Their efforts result in a legendary upset. 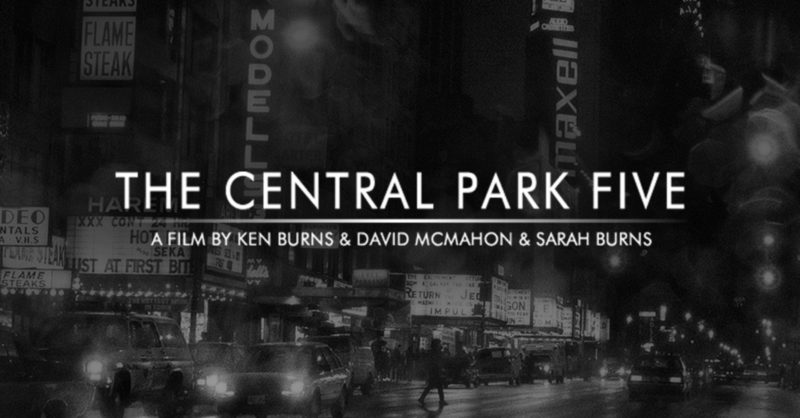 The Central Park Five, a film from award-winning filmmaker Ken Burns, tells the story of the five black and Latino teenagers from Harlem who were wrongly convicted of raping a white woman in New York City's Central Park in 1989. Directed and produced by Burns, David McMahon and Sarah Burns, the film chronicles the Central Park Jogger case, for the first time from the perspective of the five teenagers whose lives were upended by this miscarriage of justice. Pray the Devil Back to Hell chronicles the remarkable story of the Liberian women who came together to end a bloody civil war and bring peace to their shattered country.

Thousands of women - ordinary mothers, grandmothers, aunts and daughters, both Christian and Muslim - came together to pray for peace and then staged a silent protest outside of the Presidential Palace. Armed only with white T-shirts and the courage of their convictions, they demanded a resolution to the country's civil war. Their actions were a critical element in bringing about a agreement during the stalled peace talks.

A story of sacrifice, unity and transcendence, Pray the Devil Back to Hell honors the strength and perseverance of the women of Liberia. Inspiring, uplifting, and most of all motivating, it is a compelling testimony of how grassroots activism can alter the history of nations. Ron Stallworth is the first African-American detective to serve in the Colorado Springs Police Department. Determined to make a name for himself, Stallworth bravely sets out on a dangerous mission: infiltrate and expose the Ku Klux Klan. The detective soon recruits a more seasoned colleague, Flip Zimmerman, into the undercover investigation of a lifetime. Together, they team up to take down the extremist hate group as the organization aims to sanitize its rhetoric to appeal to the mainstream. 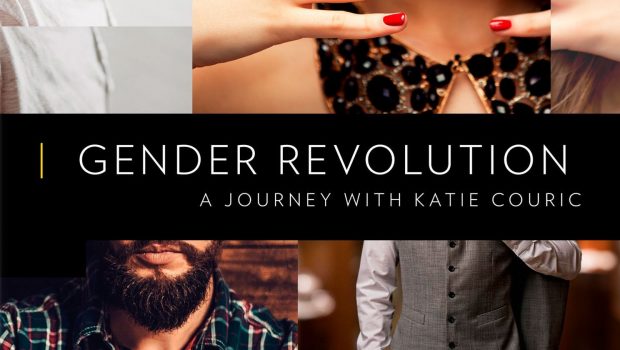 In this two-hour documentary, Katie Couric sets out to explore the rapidly evolving complexities of gender identity.

Gender and sexuality are fluid. In 2016, transgender issues are altering the nature of day-to-day interactions. What do you do when your 7-year-old son announces that he wants to be a girl? Or your husband of 30 years announces that he wants to be a woman? How do college students at All Girl colleges react when "he" becomes a "she."
Newscasting legend Katie Couric takes us on a unique journey - from birth to death - to discover the dynamics of gender in 2016.

This film series was made possible by the support of the CSB/SJU Libraries and the following departments: Gender Studies, Political Science, Sociology, Environmental Studies, History and Peace Studies. How to Survive a Plague is a 2012 American documentary film about the early years of the AIDS epidemic, and the efforts of activist groups ACT UP and TAG. It was directed by David France, a journalist who covered AIDS from its beginnings.