Josie Lewis is a mixed media artist. Her work includes finely detailed patterns and repetitions of many small visual elements that are combined in a meditative process.

The collective work in the exhibition Dawn Be Dark examines an aesthetic of dissonance.  A broad theme in this work is the disruption between what is expected and what actually happens. My intent is to capture uncomfortable, ephemeral emotions surrounding thwarted expectations and petrify them, one by one, into single objects.

Themes include kitsch, plastics, religious dichotomies, the interior life, and historically gender-specific domestic activities, such as household management, child-rearing, decorative sewing, crafts, picking out paint colors, and food preparation.  I'm employing materials that are not normally used as art mediums, such as canning jars and baby toys, and forcing them into an atypical arrangement.

I am intensely investigating the idea of what is contained inside packaging-including the vulnerable packaging of our own bodies. I source consumer plastics in my work because it tends to have saturated color palette, eye-catching design, and is considered to be largely "disposable" since it is often used as packaging. The epoxy resin I use often in my work is itself both a plastic material and a method of suspending other objects and formal elements.   The biological makeup of most plastics is extremely long lived-much longer than a human body, which takes about 8 years to decompose versus 500 years for your average water bottle.  Our least valued possessions are also our most eternal.

Finally, this work is a response to the very personal loss of my own infant. Each individual piece represents a difficult moment in time, one single lament in the long process of grief. I am co-opting the visual kitsch that surrounds babies and infancy, of "cute" and twee, of precious and pastel, meanwhile examining death and mortality infringing on a life phase that no one is "expecting". The volume of clichés that are heavily imbued in baby culture are made grotesque when contrasted with death.  In the words of Kathryn O'Connor, "lament places emotional extremes right next to each other in seeming contradiction." Our current culture does not have an open dialogue with death at any age, but particularly not with the death of children or pregnancy loss.  There is a pervasive cultural stifling of an open expression surrounding the disorder of loss. These works stand in opposition to "suffering in silence". 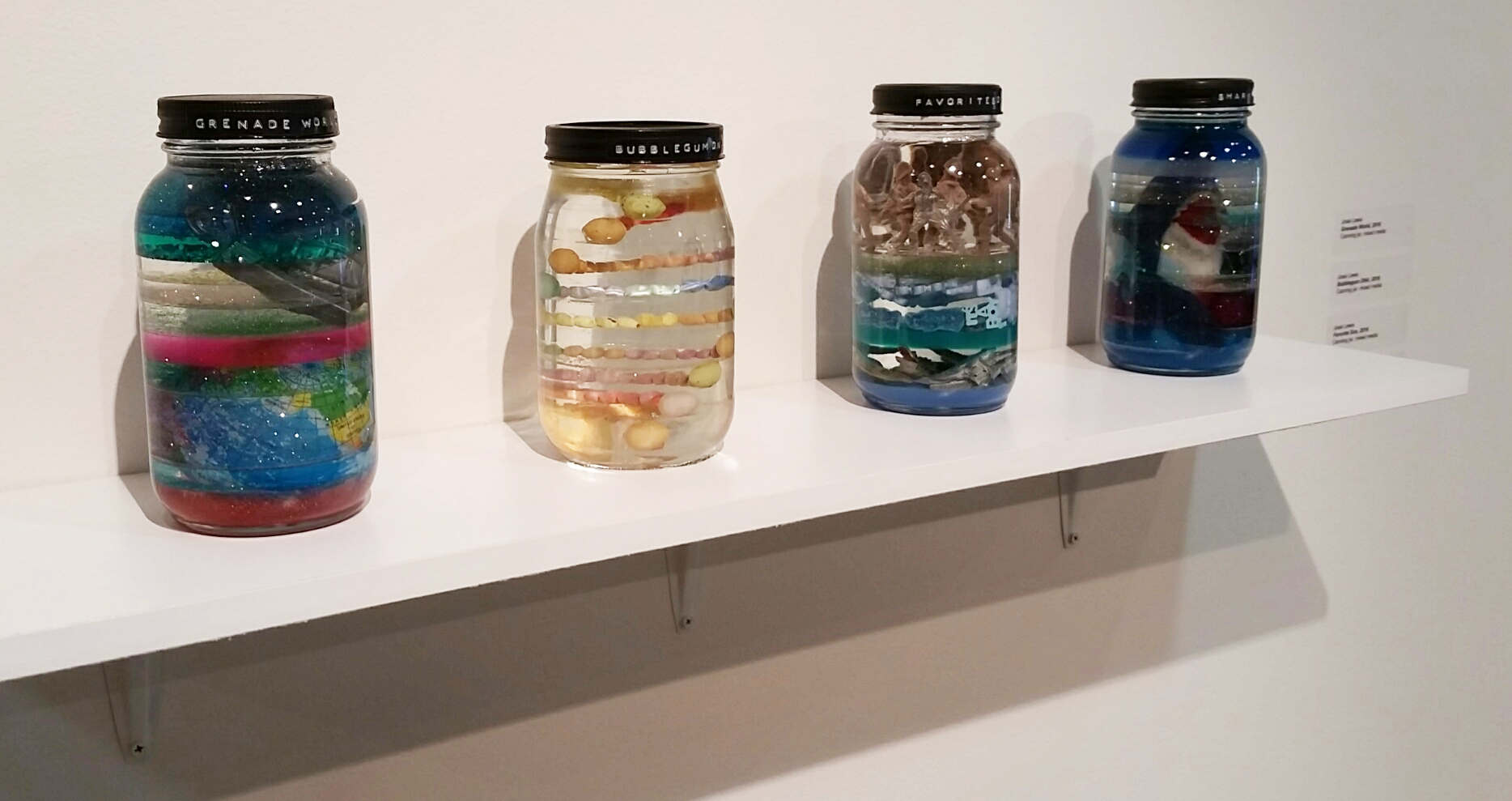 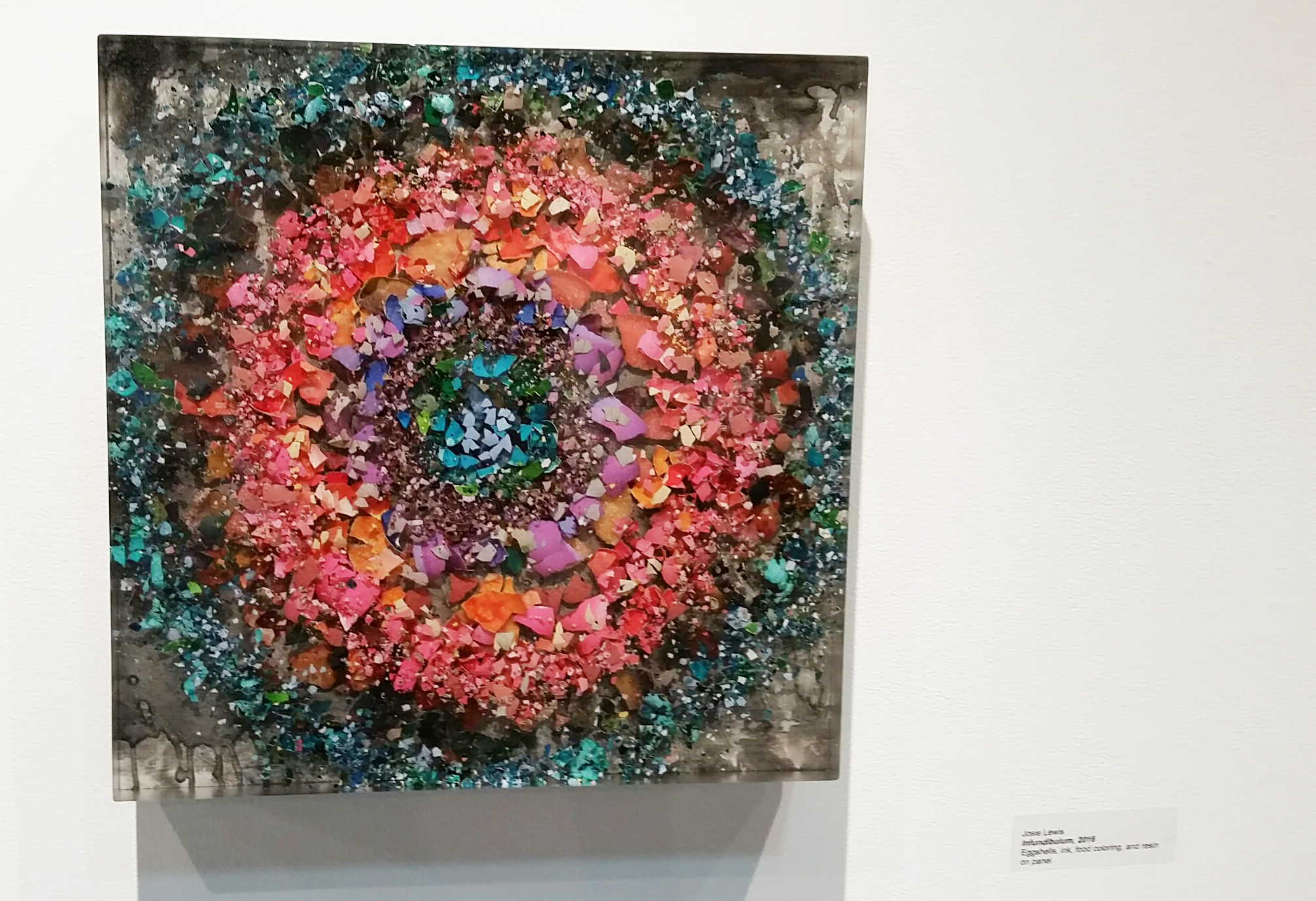