Tony is currently an Assistant Wrestling Coach, Wrestling Recruiting Coordinator, and Wrestling Camp Director at St. John's. He was a Nutrition Major with a Sports Medicine Minor and also completed the Coaching Certificate Program. After graduating in the spring of 2011, he had a great summer internship set up at St. Cloud Orthopedics working with the HEAT program. Tony has always wanted to coach wrestling, however he did not know he wanted to be a coach. While in school, he tried to learn from every coach he ever interacted with. Tony tried to absorb every technique, coaching point, and motivational style to help form his overall coaching style. Along with learning from current coaches, he also tried to coach as much as he could in the off-season. 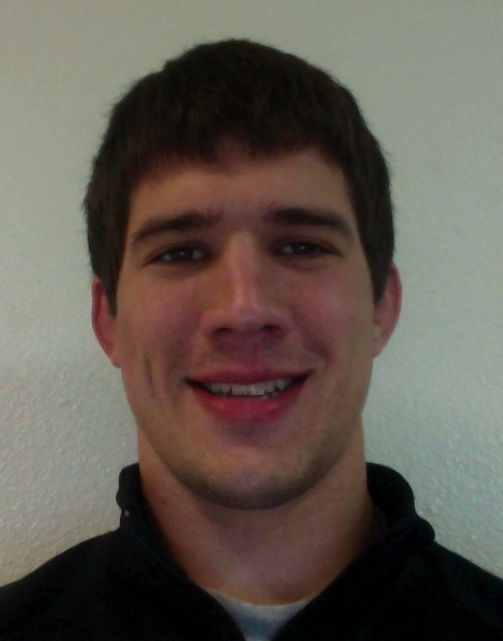 During all four years of Tony's college career, he coached for a club team. Tony believes that this helped him take what he was learning and put it to real life situations!