50 years on: a brief history of Earth Day

The first Earth Day, held fifty years ago on April 22, 1970, was billed as a national “teach-in on the crisis of the environment.” The idea was simple: bring communities together to talk about environmental issues at the local level and to generate support for action. By the 1970s environmental decline was evident across the United States in the form of smog-choked cities, polluted rivers and lakes, declining wildlife (the American Bald Eagle was on the brink of extinction), and growing concerns over public health and unchecked human population growth. The public champion of the event, Wisconsin Senator Gaylord Nelson, was backed by talented organizer and law student Denis Hayes, who together leveraged media attention and an extensive network of local volunteers into a mass movement.

Earth Day events took on a range of topics around the nation, blending education with appeals for action in an inclusive, consensus-oriented model. Typical celebrations included lectures, singing, food, and educational opportunities focused on local issues. For the first time a major political movement focused on the environment was not looking to distant parks or wilderness areas, but to people’s backyards. Air and water pollution, access to green space, and the health impacts of industrial pollution became personal issues and participants demanded action in their communities. The 20,000,000 Americans who participated came from all walks of life, diversifying the environmental movement dramatically, and supporters came from across political lines of all kinds. “The ecology,” as it was often termed in the day, impacted everyone.

CSB|SJU and the monastic communities were there from the start. The official program from the “Saint John’s-Saint Ben’s Environmental Teach-In” noted two primary purposes for the day: to educate the community about “man’s apparent drive for extinction,” and “to lead toward immediate and significant action at SJU-CSB.” (Note: apparently the ordering of our institutional initials hadn’t quite firmed up yet.)

Events began with a series of faculty-led discussion groups in the residence halls on the 21st, and a full day of programming followed on the 22nd, beginning with a keynote from the President of the Isaak Walton League—a prominent national conservation organization –and included afternoon panels on “Government, Industry, and the Pollution Crisis” and “How Can Ecology Action be Implemented Here?” Opportunities through the day included trash pick-ups on both campuses, a celebratory mass at CSB, a play called “The Golden World,” and an evening lecture on “The Population Problem.” The official program for the day ended with the exhortation—in all caps –to “MAKE LOVE, NOT BABIES.”

Earth Day received so much media attention nationally that virtually everyone was exposed to the ideas it promoted, whether or not they attended the events. It helped make the term “environmentalism” part of our lexicon and energized a mass movement that helped convince Congress to pass critical legislation in the years that followed, including the Clean Air Act, Clean Water Act, and Endangered Species Act. But most importantly it awakened Americans to the environmental problems in their own communities and turned many of them into activists—people who demanded solutions to local problems to improve quality of life for their families. Polling data shows that “the environment” became a central political concern for the major of Americans in the wake of the first Earth Day, and the decade of environmental gains that followed were due in no small part to the efforts of the regular people who showed up, learned about the environmental crisis, and volunteered to work for change.

Fifty years later Earth Day is still celebrated, but we’ve lost the focus on citizen action. The 20th anniversary, in 1990, was marked by volunteer events and talk of a reborn environmental movement but that has failed to materialize. The original focus on local, small scale problems worked in 1970 and was critical to getting solutions like the Clean Water Act put into effort. But in the era of climate change we really do need to focus on large scale, systemic challenges like fossil fuel dependence and the gross inequalities that a changing climate will only exacerbate – literally Earth Day on a planetary scale.

Though Sen. Nelson died in 2005 his legacy lives on in the Gaylord Nelson Institute for Environmental Studies at UW-Madison, which continues his work. At CSB|SJU we can look back at 1970 and realize the work begun on campus that day is not yet complete—well all have more to learn and there always more we can do. But the legacy of the faculty, students, and monastic leaders back then is still with us today in the form of our campus sustainability offices, embedded in our academic programs, and evident on the landscapes of both campuses. Care for the environment has, since the original Earth Day, become part of the identity of CSB|SJU. One would assume everyone who participated fifty years ago would be proud to know their efforts worked. 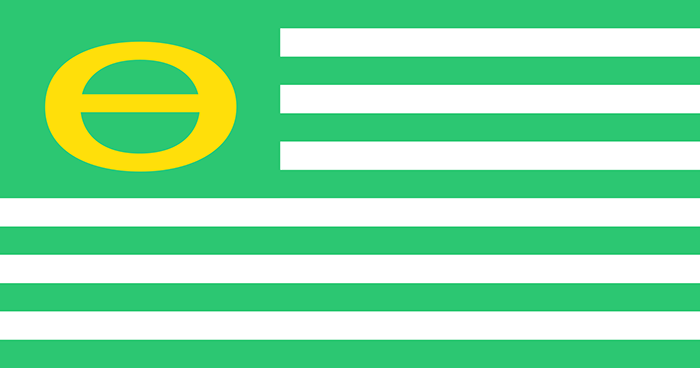 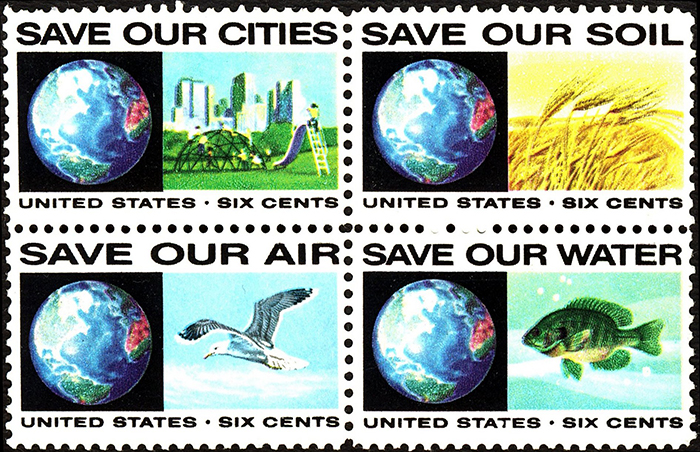 Earth Day through the Decades 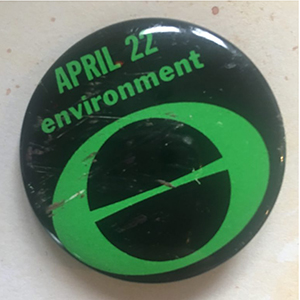 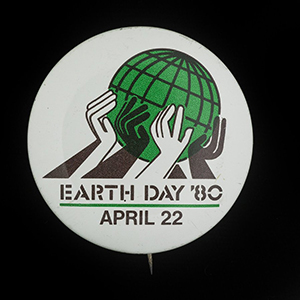 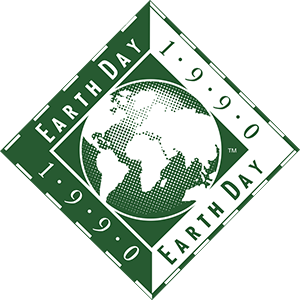 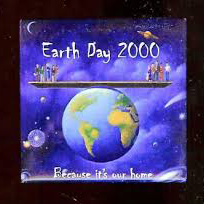 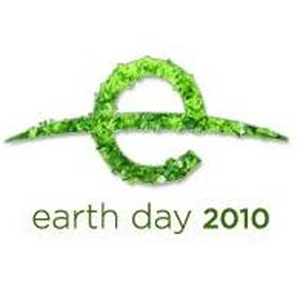 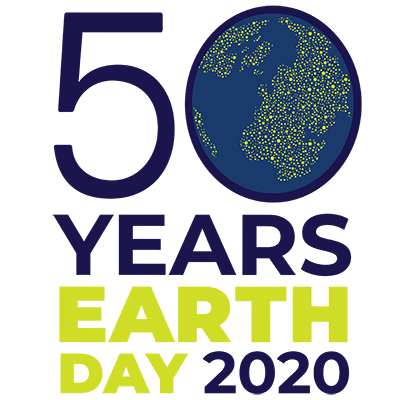