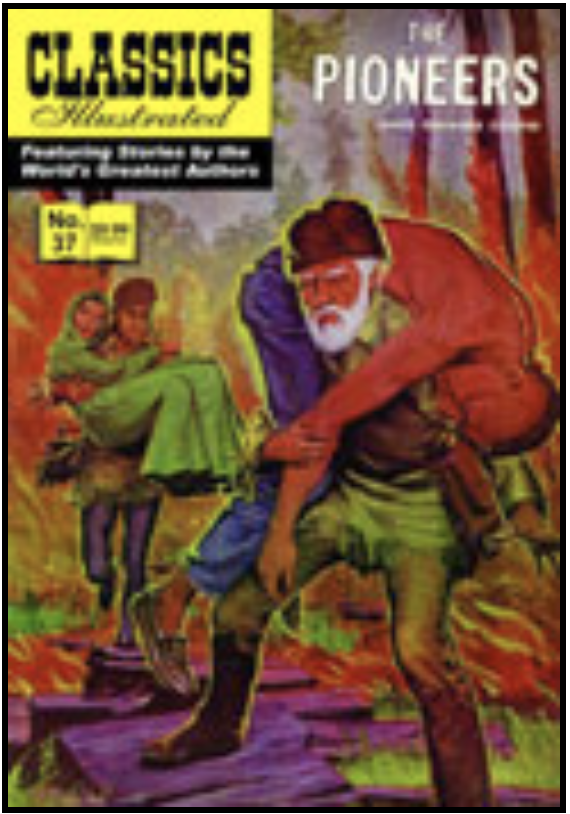 "Modernity, Gender and the Panorama in Early Republican Literature"

"In Claro" and "II. Pictures from Prague"

Jessica Harkins has published two poems in the Fall 2013 issue of The Adirondack Review. See the  Table of Contents.

Sister Mara recently published her fourth book through Finishing Line Press.
Sister Mara also has an essay appearing in The Story Within: Personal Essays on Genetics and Identity published by John Hopkins Press.

Chris Bolin has published his first collection of poems with the prestigious University of Iowa Press poetry series.

"To the Space Beside Me"

"To the Space Beside Me," a featured essay, was published in the journal Under the Gum Tree. 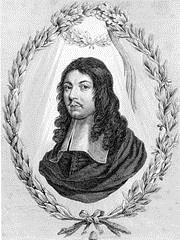 A Clock and a Companion Poem to Marvell's 'To His Coy Mistress'. 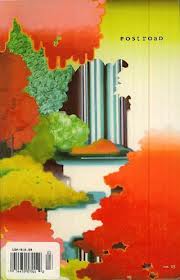 "Writers and Critics at the Dinner Table: Tristram Shandy as Conversational Model" "Fierce this Falling" is her second published book of poetry; she has also authored two books for young adults. Read about her new book, published by Mayapple Press, here. 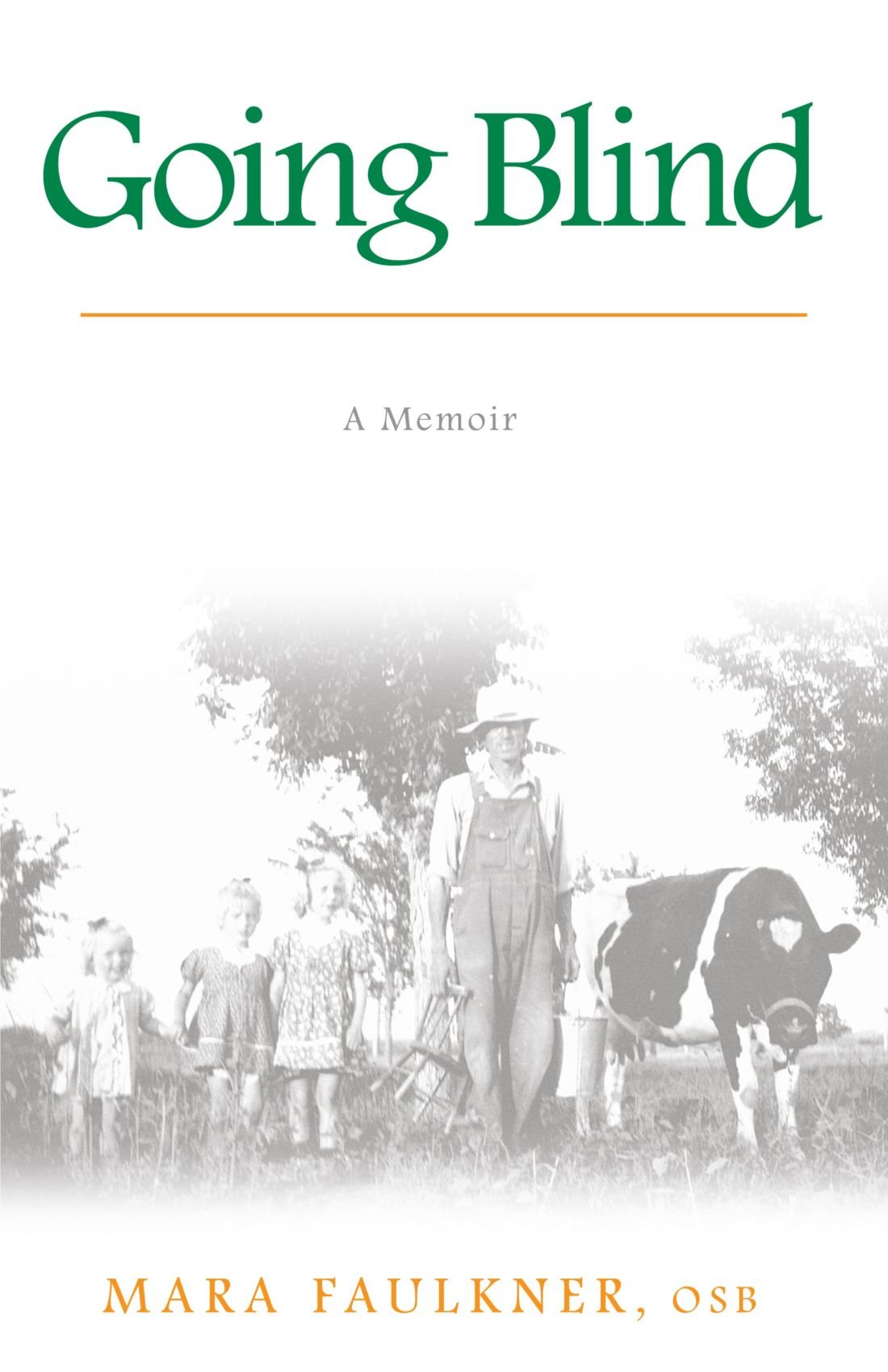 "Things I Didn't Know I Loved" 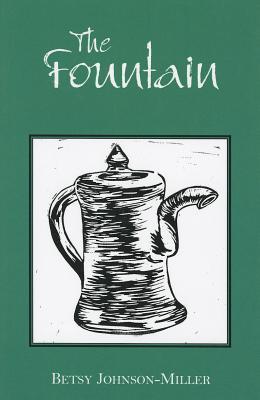 Description: When Litney tells Dokken about their last adventure (which included talking bears and malevolent shapeshifters), she's afraid she has scared away her one true friend. That is until a chance encounter with a terrifying man, his kindly wife, and their neurotic dog plunges them into a dazzling new world where they experience everything from jealousy and betrayal to surprising friends and creepy enemies. But the real question is will Litney and Dokken find what everyone is looking for before it is too late?

To purchase this book press here.

A Young Voice, a Statue, and Marvell's 'The Nymph Complaining'.

"Brokeback Mountain and the History of the Future of the Normal"

Citation: Mancuso, Luke. "Brokeback Mountain and the History of the Future of the Normal." Ed. Joanne Juett and David Jones. Coming Out to the Mainstream: New Queer Cinema in the 21st Century: 91-121. Cambridge S P, 2010. 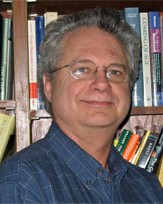 Listen to "Tongues of Fire" 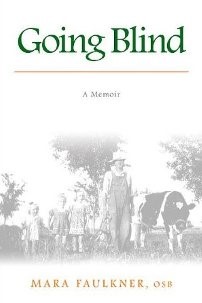 A Memoir and meditation on blindness. For more information on Going Blind, including a copy of the first chapter, visit the book's home page at SUNY Press. Suny Press Page

"Stillbirth: A Psalm for Holy Week."

Perlman. Blessed on the Earth: 150 Poems of Grief and 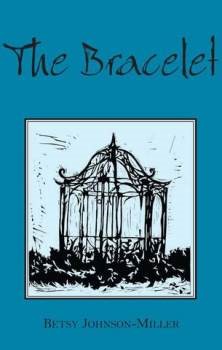 Description: The adventure begins when fourteen-year-old Litney Way finds an unusual bracelet at a garage sale. To her shock and surprise, inside the bracelet's box is a note . . . from her own mother! The bracelet leads Litney on an adventure she never could have imagined. Who would have thought a fourteen-year-old could fight evil and save her world? Who would have thought a bracelet would be the key to everything?

"Rather than portray an archetypal contest between the young and the old or portray Hamlet's developmental progression from youth to maturity, the play examines the production and application of these categories as political phenomena..."

"The Pleasures of Prayer" 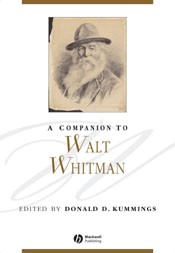 "Comprising 35 original essays written by leading scholars, this Companion constitutes an exceptionally broad-ranging and in-depth guide to one of America's greatest poets. The Companion makes the best and most up-to-date scholarly thinking on Walt Whitman available to students. It encourages them to be more aware of the contexts of Whitman's work, and helps them to understand the experimental nature of his writings. The contributions in this section range over subjects such as national identity, imperialism, slavery, race, gender, sexuality, and popular culture." 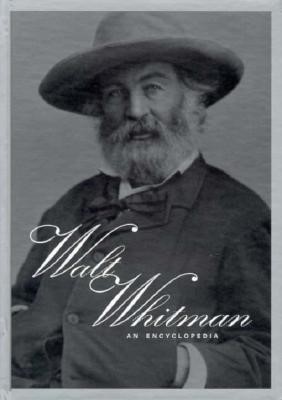