"He never told his father about the boys in the chicken coop, even though Mr. Josiah needed money from selling the eggs. Needed it badly. With their mother dead from influenza last winter, every penny was for food or whiskey. When there was more whiskey in the house than food, Quiet Johnny made sure Missy ate before him, but that was about all the good he could do. Quiet Johnny got confused and angry sometimes, especially when he was alone, or when he was with his father which was a lot like being alone. Mr. Josiah put Johnny in the coop when the boy got too odd or confused or angry.
But Quiet Johnny wasn't there."
- Quiet Johnny, Studio One, Volume 43

"I remember being one of two non-English major students in Matt Callahan's Editing and Publishing class and also being in that same minority in the other English courses I took. My personal view of education and its impact on post-college career is that while a lot of young adults are in college, they are constantly influenced by the stress of "you need to major in finance, economics, business, etc. if you want to guarantee a job after college." These same people tend to be naysayers who support "don't study the arts, languages, communication" and I think it is pretty sad that people's mentors, parents, and role-models would bestow that mindset on a developing mind.I guess the reason I shared can be summarized like this:

What I learned through studying English has hands down been more impactful to my growth and understanding of "business" in the first 8 months of my career."

Tierney and Aly are co-founders of the blog website "Say Entirely," published after their graduation in 2015. Their blog was founded as a way to keep in touch as Aly moved to London and to help them navigate through post collegiate life. The blog covers a wide variety of subjects such as their personal thoughts, truimphs, struggles, theater reviews and much more.

Bailey, an English aluma and creative nonfiction writer-extraordinaire, wrote an open letter to President Trump which got picked up by Inquisitr. You can also find her full letter here.

Accepted to M.F.A. in Creative Writing: Latin America at Queens College, Charlotte, NC. Luke has been accepted to programs in fiction and screenwriting and looks forward to working with acclaimed American fiction writer, Maxine Swann.

Stephanie, '02, published an article, "Why Quitting Business School to Read Shakespeare was the Right Decision," about her choice to become an English Major.

Frerich is currently a Senior Editor at Penguin Random House. 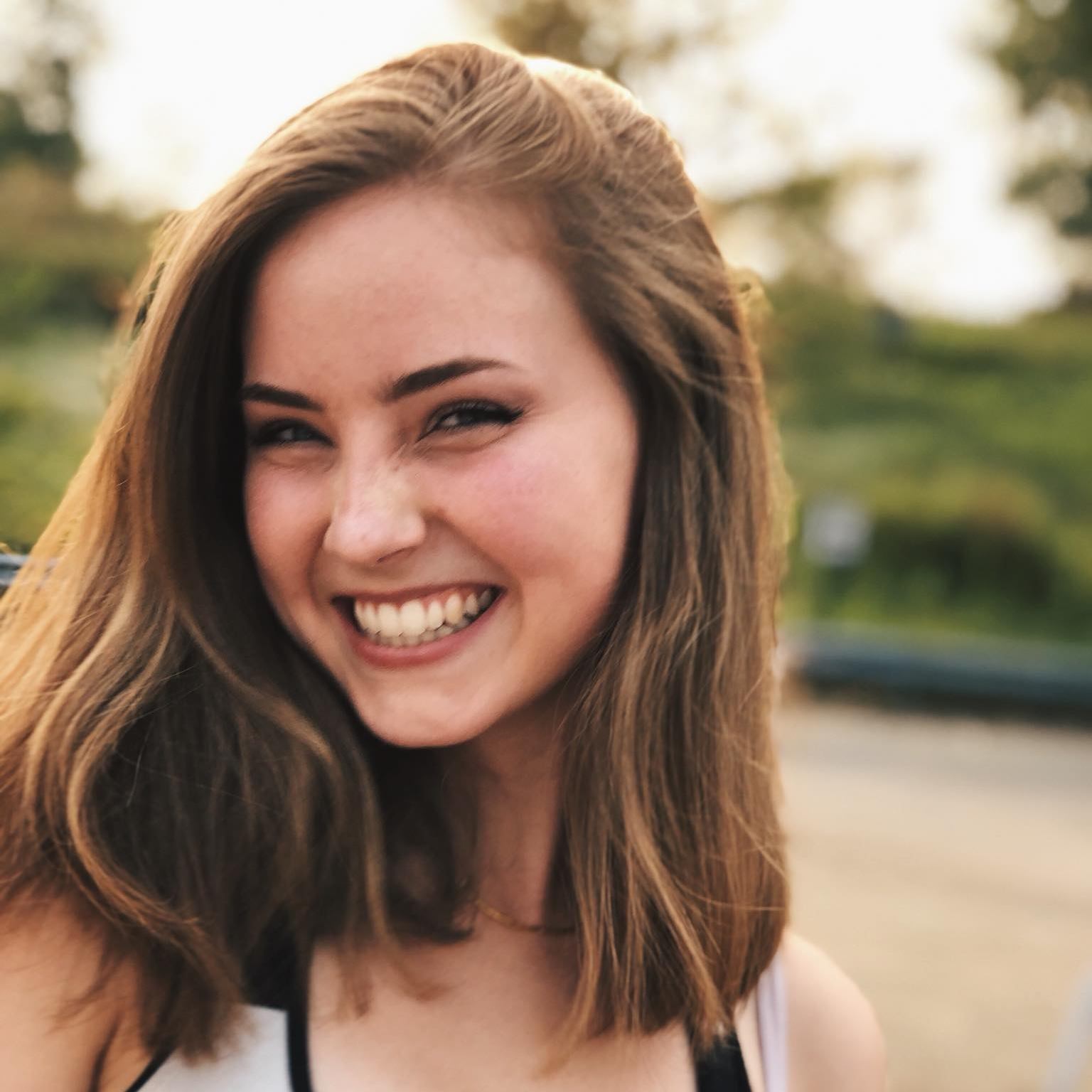 Zoe Huot-Link, 2020 Minnesota Street Summer Creative Writing Fellow, has been busy publishing her work, including one of the poems she read at the Manitou fellowship this summer, Temptress. This poem as well as her essay Words From No-Man's Land is also being published along with another of her poems written in 2019, called Reflection. Both poems have been published in For Women Who Roar.
Zoe also has artwork, Justice for George Floyd which was published in a book called, Resistance, by Writing for Peace. 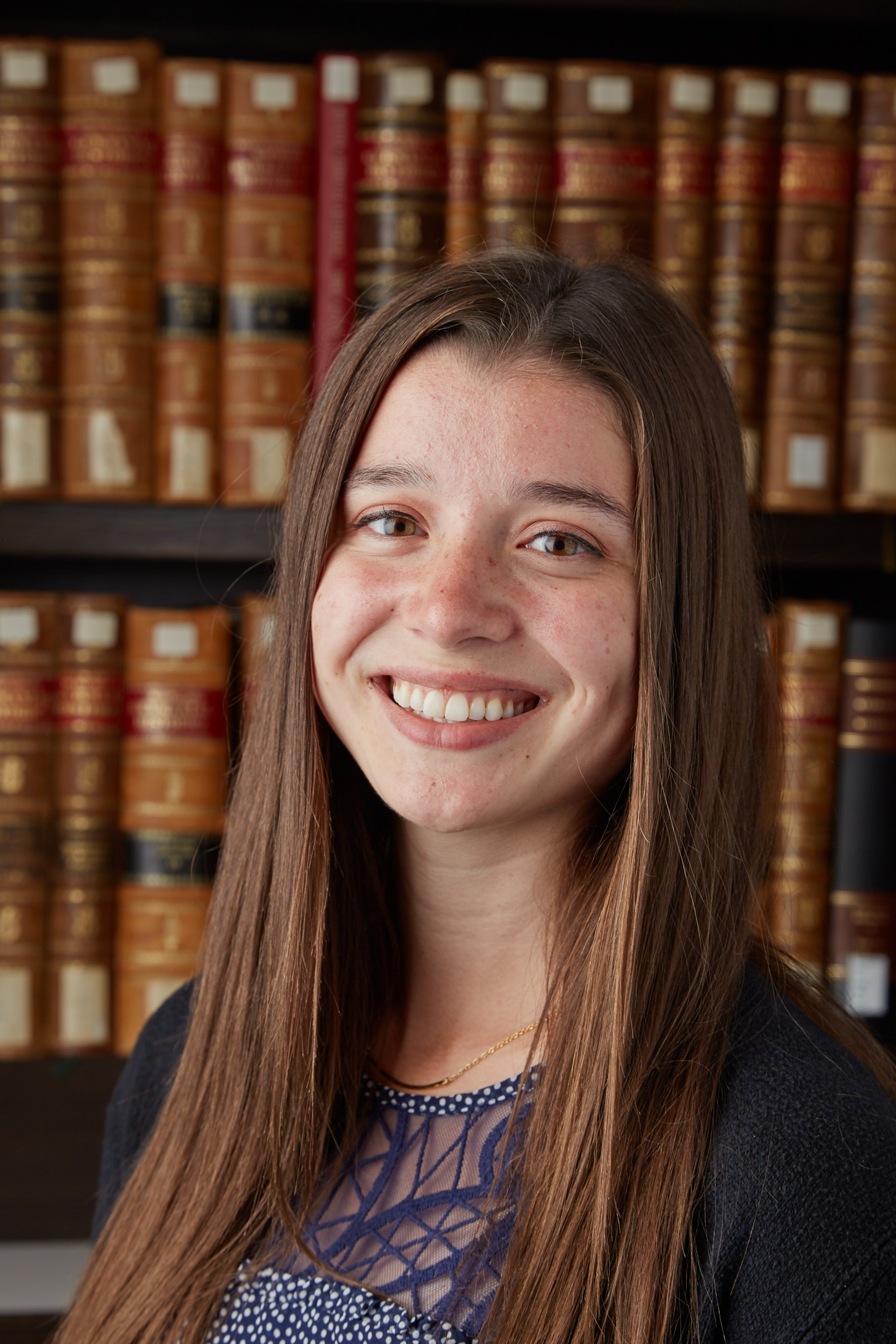 Lindsey Schaffer, 2020 Minnesota Street Summer Creative Writing Fellow, shares her work with CSBSJU. She notes, As fellows, we took part in many exciting opportunities including virtual visits with editors from Grey Wolf and Coffee House Press. The experience culminated in a portfolio of 30 pages showcasing writing from each genre and a reading presented by The Literary Arts Institute. As a result of this opportunity and my Writing Essays course with Matt Callahan, my essay was accepted for publication through the online magazine Chronically Lit. I am grateful for these opportunities as they have allowed me to develop my practice and find success when submitting to a variety of publications.