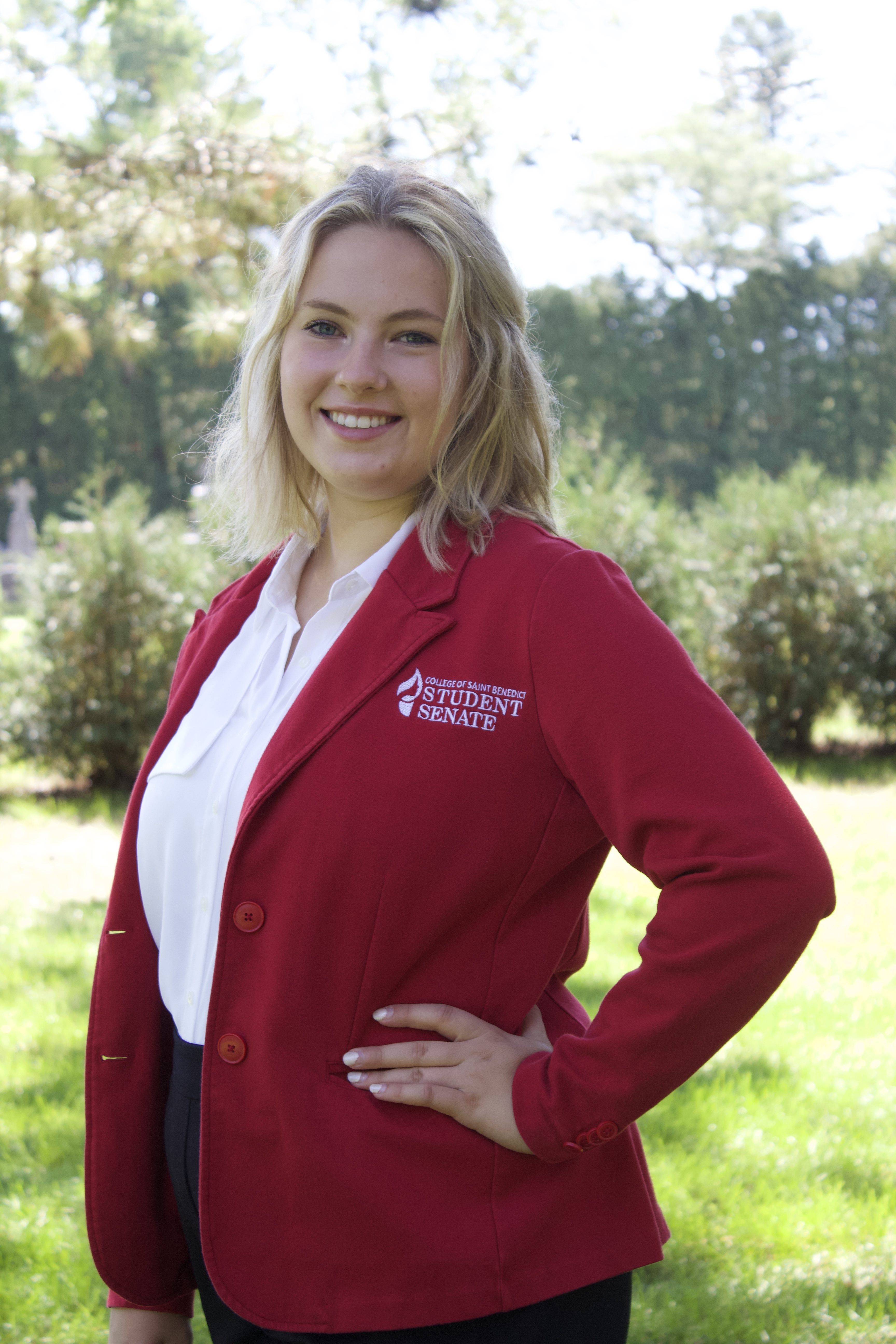 Why did you join Senate: I joined senate because I wanted to be a part of positive change on our campus!