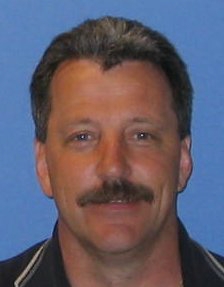 Terry Loso began working for the College of Saint Benedict in 1980 and is currently the College’s power plant director. He is responsible for all campus utilities and is heavily involved in all construction and remodeling projects. The energy management system on campus is largely Terry’s responsibility, as is the maintenance and operation of the College’s public water utility. His duties extend to Saint Benedict’s Monastery, where he ensures all facilities remain in proper working condition.

One of the major projects Terry has undertaken as power plant director is the replacement of any underground utilities installed 40 to 50 years ago. The task is 75 percent complete; the remaining 25 percent will be completed in the near future. In the past, Terry was instrumental in the design of the chiller plant at the campus power house.

Before beginning as power plant director, Terry served 5-6 years in the maintenance department after being promoted from boiler operator, a position he had held for 12 years. His career began in the United States Navy, where he received the experience and training to qualify for his boiler license.