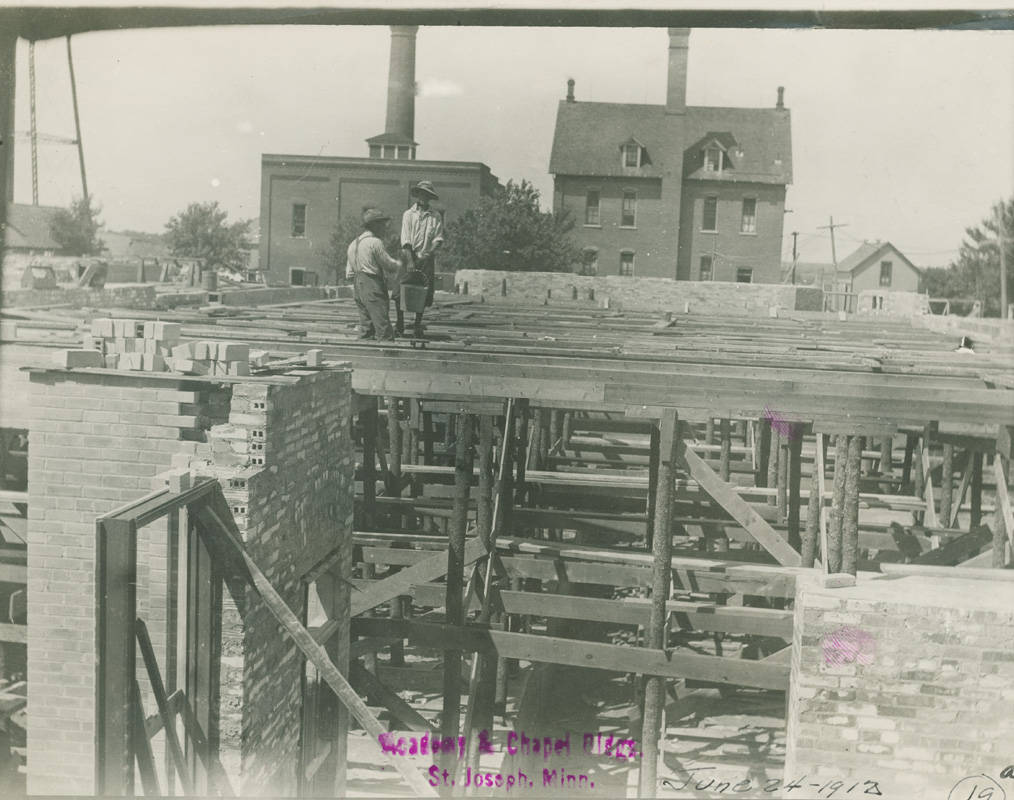 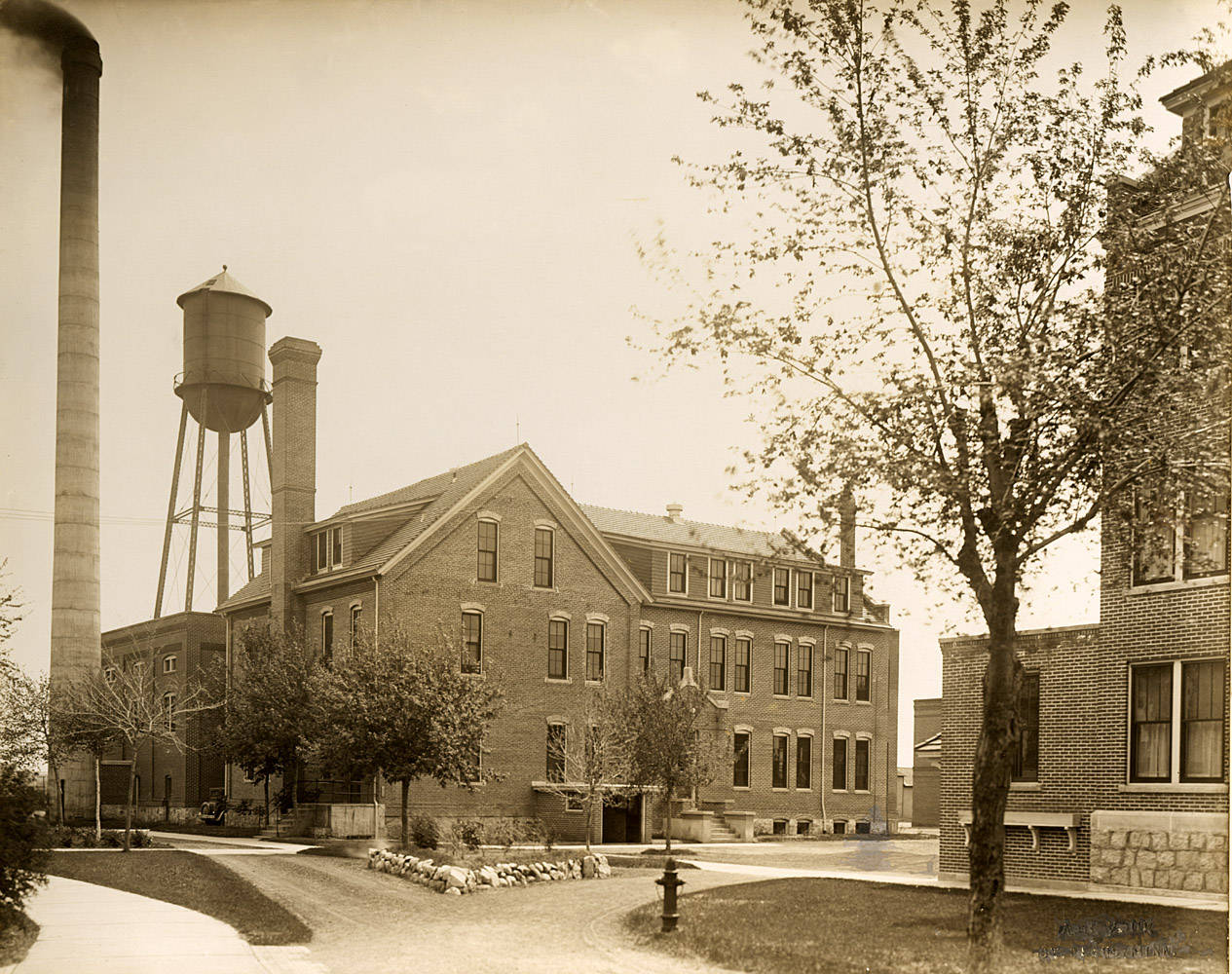 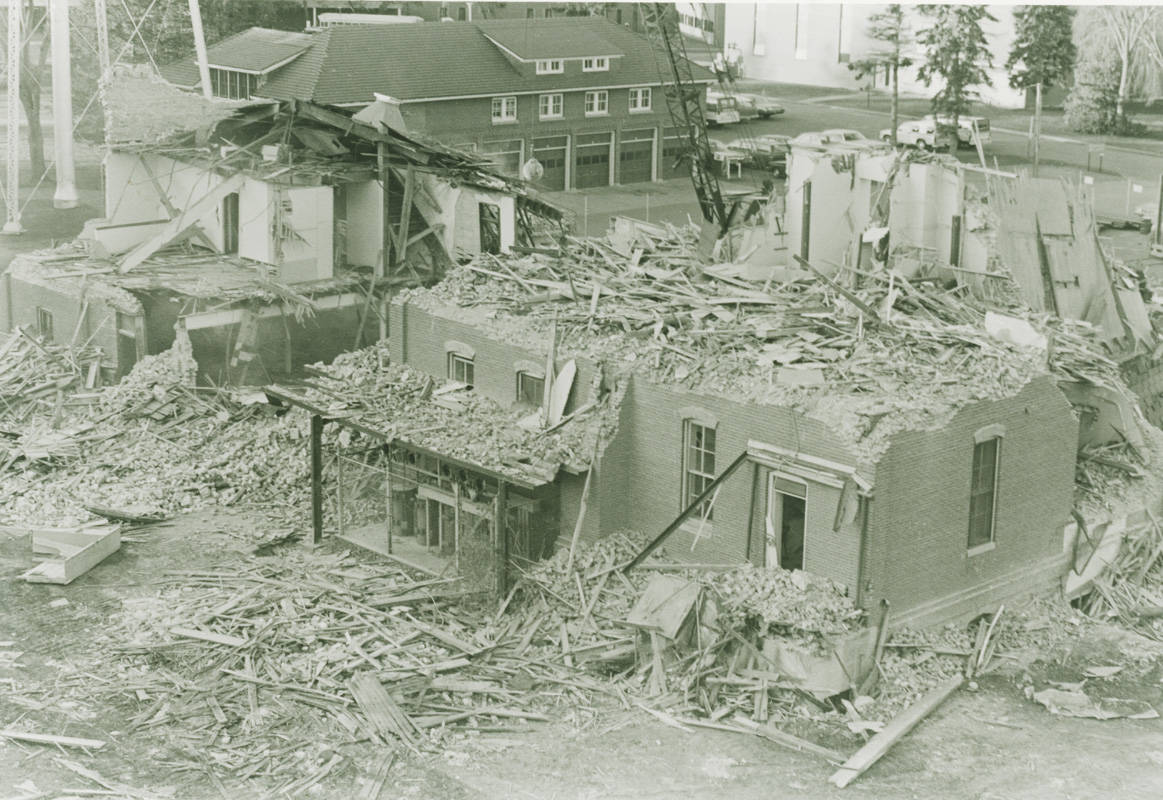 Loretto Hall was originally constructed in 1889 to serve as the Convent's laundry building. For a time, until 1952, the Power House also was located in Loretto Hall's basement. In 1960, the college moved its art and mathematics departments into the first floor and basement level of the building. Later on in the mid-1960s, Loretto Hall was also home to the education department and textbook store, as well as office and classroom space.

When faced with the dilemma of limited student housing due to an increase in enrollment, the college opened the second and third floors of Loretto Hall as dorm space in 1968, keeping the education department and textbook store on the lower levels. The thirty first-year students living in Loretto then moved into Corona Hall the following year for renovation of the dorms. It re-opened for student housing in 1977, and was able to accommodate 42 students. In 1979, renovations were done to convert the first floor into student housing for incoming first-year students.

In 1980, plans were approved to construct a new apartment style dormitory, and in the fall of 1981, Loretto Hall was returned to the Convent and was demolished to create space for renovation of Sacred Heart Chapel, resulting in the construction of the Gathering Space.