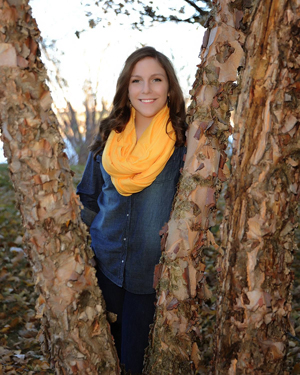 Well, originally I wanted to go to a different private MN school. I had my heart set on the school and I knew that I wanted to go there, Saint Bens was my second choice.  I wasn't against CSB, I just didn't think that the school was for me. Several factors affected my decision in which school I choose including both my mom and my older sister being Bennies. My family also has a deep connection to the school because through my dad's family we are related to Sister Incarnata Girgen, who made a great impact on CSB and even has a dorm named after her.

In the end my decision came down to how much scholarship and financial aid was offered to me. I knew that the other school I was considering was going to be out of my reach, but in my stubbornness I refused to let it go. I wasn't getting any scholarships and the financial aid I was offered just wasn't enough. When I contacted them to ask for support in this financial process, they ignored my calls and refused to contact me until it was too late.

I compared this to Saint Ben's and how their process worked. I was given generous amounts of money through the scholarships I earned and for my financial aid they even took into consideration that my parents had just recently finished paying for one college education and were going to take on another. The school was very considerate to me and also kind and generous. I am so thankful for what was given to me and after being here for school, I truly know that I made the right decision with Saint Ben's.