A Vision for Women's Athletics

Kelly Anderson Diercks may be a new face at the College of Saint Benedict, but she is no stranger to the Minnesota Intercollegiate Athletic Conference (MIAC) or Division III.

Kelly Anderson Diercks – CSB’s new athletic director – was chosen for her role based on her vision for the department, her experience in an athletic administration role and her knowledge of the value of women’s athletics.

Prior to coming to Saint Benedict, Diercks spent 13 years at Augsburg University in Minneapolis. In that time she oversaw the sports information department and human resources and served as the deputy Title IX officer for athletics. Before that she served as the assistant director at the MIAC, where she led the 25th Anniversary Women’s Athletics Committee.

Since Dierks’ arrival, Saint Benedict Athletics has announced the formation of a new varsity lacrosse team for spring 2023. The Athletic Department was also able to honor its No. 1 fan through the naming of the S. Lois Wedl Athletic Center at CSB’s Outdoor Athletic Complex. 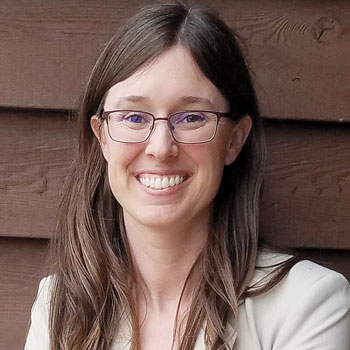