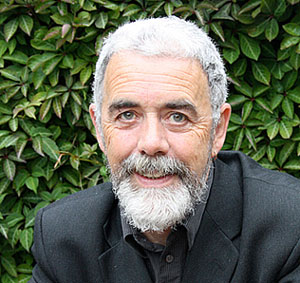 Award-winning poet, prose writer, novelist, and editor, Theo Dorgan was born in Cork, Ireland, in 1953. Dorgan's poetry and prose have been noted as "...vivid, sensual, technically brilliant..." and "unflinching in facing up to death." Among his awards are the Listowel Prize for Poetry, 1992, the O'Shaughnessy Prize for Irish Poetry, 2010, and 2015 Irish Poet of the Year. "To live life is not so simple, but Dorgan's great gift is to make it seem precisely simple...and yet of total importance." - Carol Ann Duffy, Bernard O'Donoghue, The Irish Times. View Theo's poetry reading at the Saint John's Pottery. 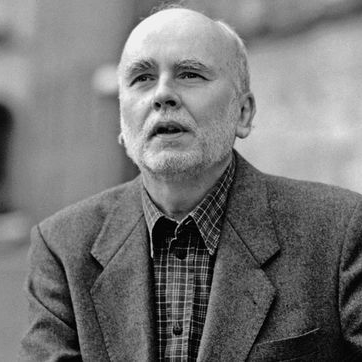 Adam Zagajewski is a Polish poet, novelist, translator, and essayist. He was awarded the 2004 Neustadt International Prize for Literature. In conjunction with the English Department, the Chair in Critical Thinking, along with other academic departments at CSB/SJU, Adam visited our campus in March 2015.  He was born in Lwów (since January 1, 1946 Lvov, Ukrainian SSR). The Zagajeski family was expelled from Lwów by the Ukrainians to central Poland the same year. In 1982 he immigrated to Paris, but in 2002, he returned to Poland and resides in Kraków. His poem "Try To Praise The Mutilated World," printed in The New Yorker, became famous after the September 11 attacks. He is currently a faculty member at the University of Chicago and a member of its Committee on Social Thought. 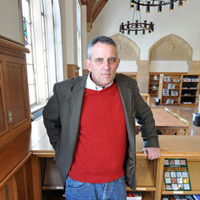 James Silas Rogers is a Minnesota-based essayist and poet. He is the author of the chapbook Sundogs (2006), and his poems have appeared in many journals and on Garrison Keillor's "Writers Almanac." His creative nonfiction has appeared in New Letters, Notre Dame Magazine, Ruminate, and his work has been chosen as "notable" in Best American Essays. Rogers edits New Hibernia Review, an Irish Studies quarterly published by the University of St. Thomas.