"On Campus with Gary Eichten," is a campus-wide program of events led by the University Chair of Critical Thinking and award-winning MPR host Gary Eichten.

The program has been developed to:

Engage this campus in critical social issues of our time

To present the best of our very own faculty and

Nick Hayes and Gary Eichten launched the program with:

Nick Hayes' 2015 Russian Year in Review, discussing events such as the crisis in Ukraine, the Russian economy, and the future of Russia under Putin.

Gary Eichten will moderate an event with Nick Hayes, St. John’s University President Michael Hemesath, and director of the Museum of Russian Art Vladimir von Tsurikov for a conversation on the legacy of the Russian Revolution in regards to politics, economics, and Soviet history. The St. Ben’s and St. John’s Alumni community is welcome and it is open to the public. This will take place at the Museum of Russian Art. The presentation is at 7:00 pm. 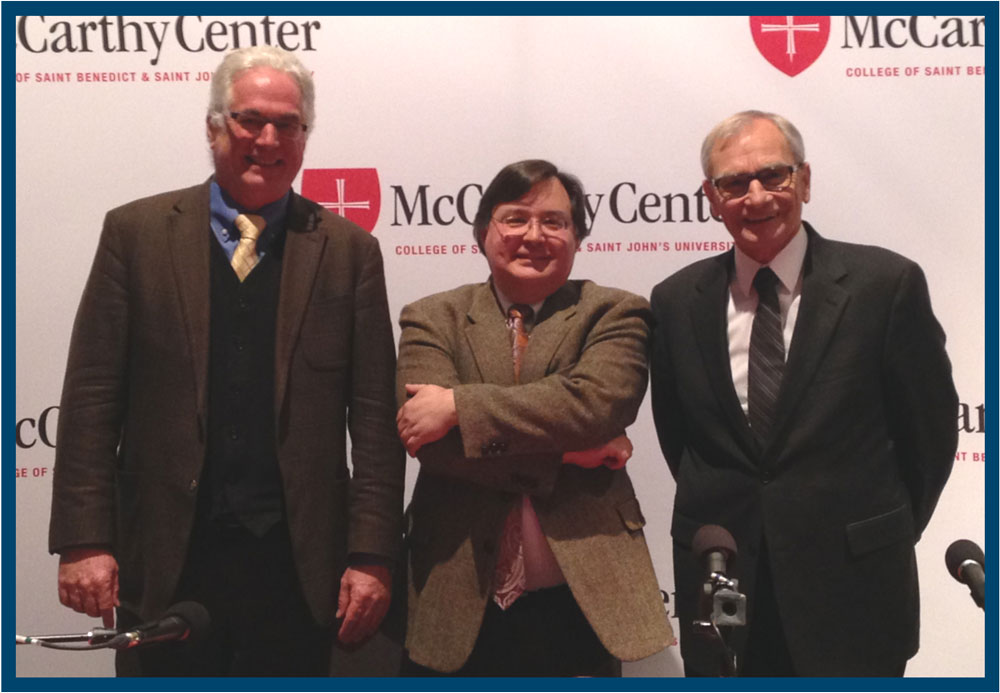 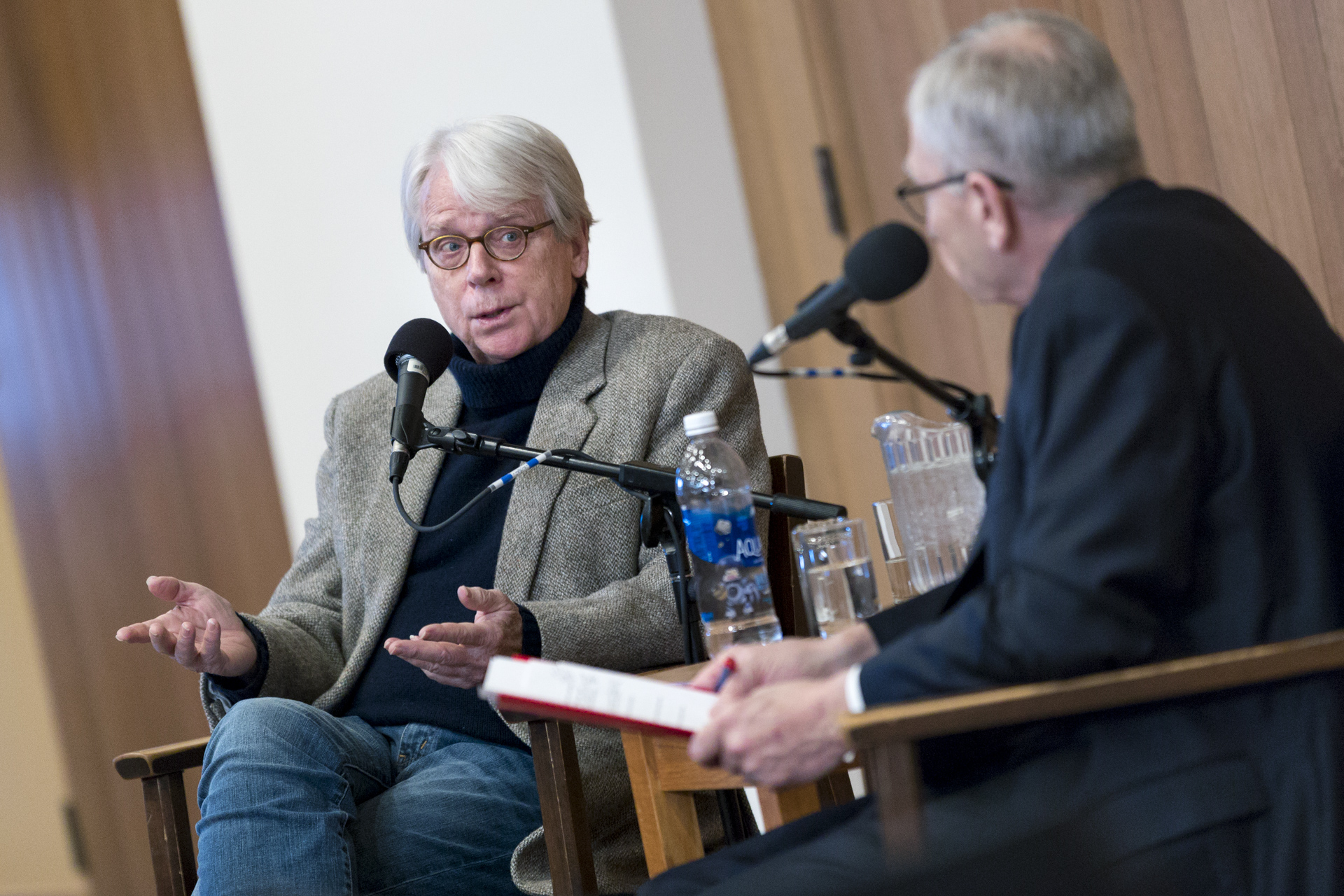 A conversation with biologist Ken Miller from Brown University with our own Noreen Herzfeld, Nicholas and Bernice Reuter Professor of Science and Religion on Science, Religion and Public Policy.

Gary Eichten interviewed Star Tribune meteorologist Paul Douglas on Faith and Climate Change: a Meteorologist's View. Paul Douglas discussed both the most current science regarding Earth's climate and his recognition as a committed Christian that finding responsible ways to deal with this change is part of the Christian call to stewardship. 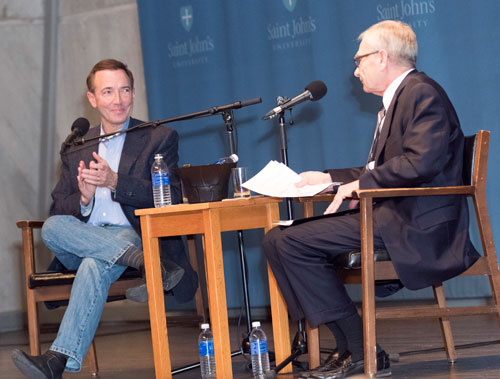 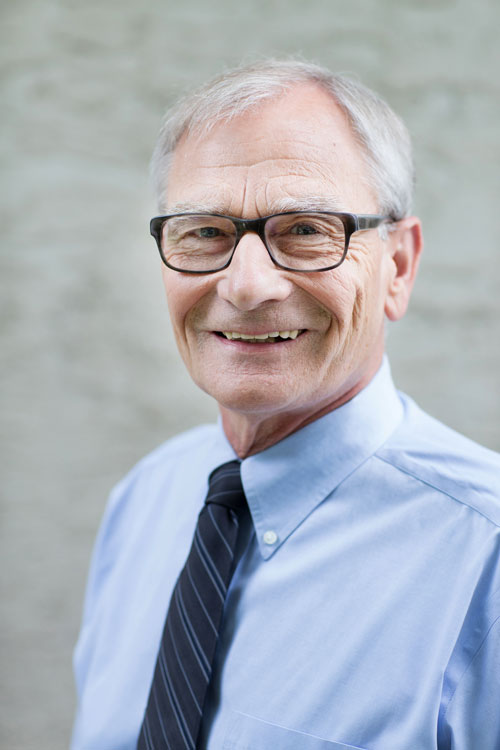