"Could the activity of thinking as such - the habit of examining whatever happens to come to pass or to attract attention, regardless of results and specific content - could this activity be among the conditions that make us abstain from evil-doing or even condition us against it?"

~Hannah Arendt, The Life of the Mind 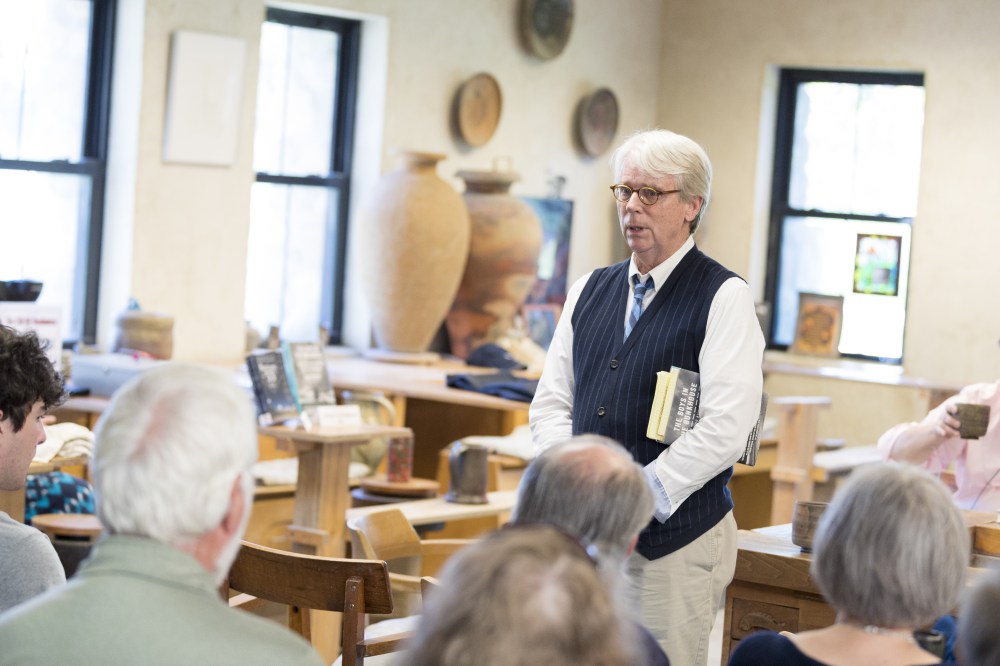 The Saint John's University Chair in Critical Thinking fosters interdisciplinary thinking in a global context with an emphasis on how such thinking can intersect most productively with local and national media. 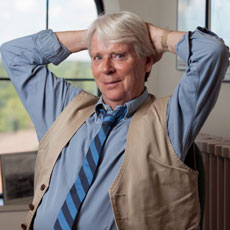 Nick is a popular commentator regularly featured on Minnesota Public Radio (MPR), the daily public affairs program Midday, on issues ranging from political turmoil in post-communist Europe to the war in Iraq. He has appeared on NewsHour with Jim Lehrer and Religion and Ethics Newsweekly and has given radio commentaries for NPR's Morning Edition and All Things Considered and Public Radio International's Marketplace. 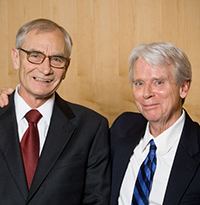 "Nick is a Minnesota treasure, the media's go-to guy for history and current events. Yes, Nick is a top flight scholar which gives him rock solid credibility, but he is also a great storyteller, with the ability to explain complex issues in an understandable, interesting way. He is personable, witty, a terrific writer, and always willing to share what he's learned. He is, in the truest sense, a public intellectual; a great ambassador for CSB/SJU."