Dr. Terry Check’s teaching and research is in the area of rhetorical theory and criticism, with a specific focus on environmental rhetoric and climate change communication. His current research examines public arguments about North American fossil fuel production, consumption and transportation. The favorite part of his job is working individually with students on their speaking, writing and research projects.

"Public Memory and Supernatural Presence: 'The Mystery and Madness of Weird War Tales,'" in Horrors of War: The Undead on the Battlefield. Eds. Cynthia J. Miller and A. Bowdoin Van Riper. Rowman & Littlefield, 2015.

"Memories of Malaise: The Rhetoric and Politics of National Energy Policy," presented at the 12 th Biennial Conference on Communication and Environment in Uppsala, Sweden, 2013. 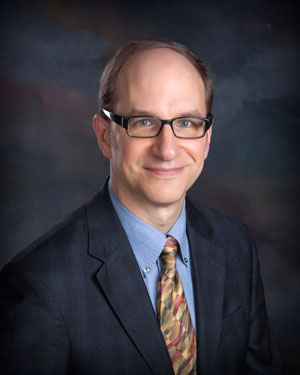