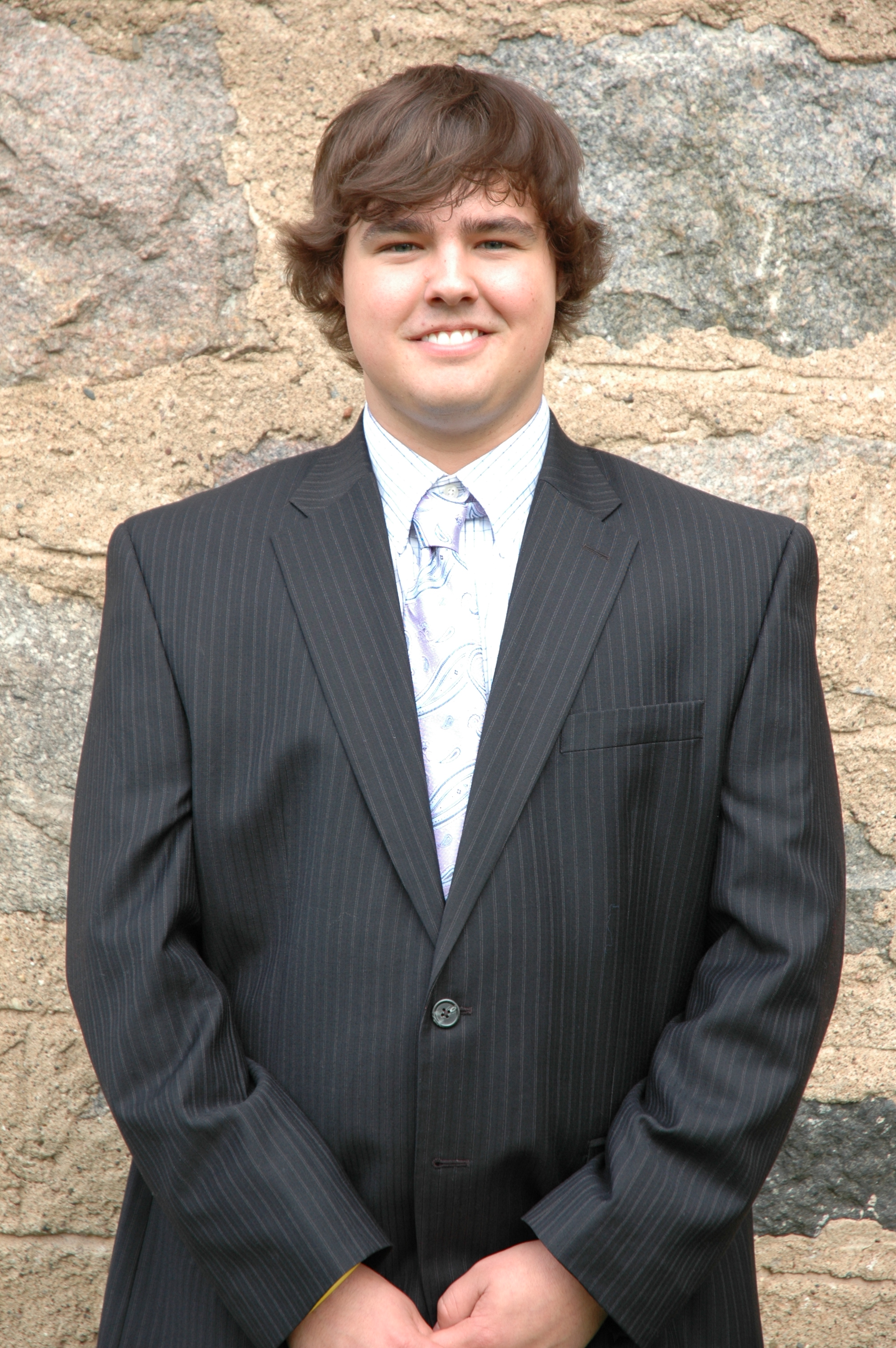 Josh is a student at St. John's University and will graduate in 2015.  He expects to be a Global Business Leadership major.  He has owned his own haunted house venture in Hastings since he was in 9th grade.   The last Halloween event included 50 volunteers ad was attended by more than 1000 people and raised nearly $33,000 for the local food shelf.  Josh grew up working alongside his father in the family landscape business, which he now co-owns with his mother and a founding partner.  Josh is anxious to get started learning the ins and outs of entrepreneurship so he can quickly apply it to his real world ventures.