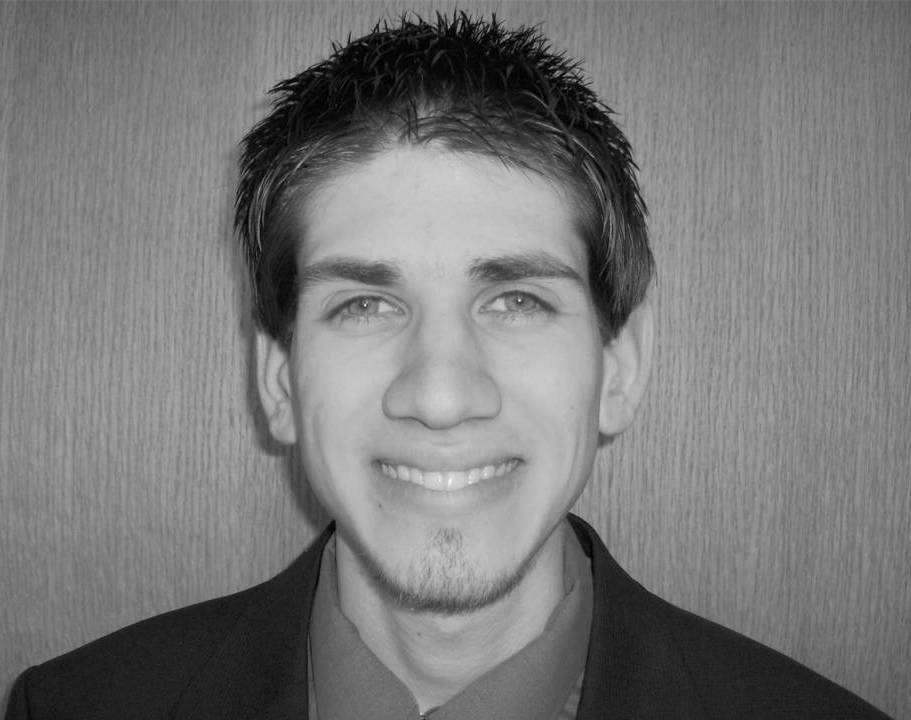 Matt Logering is a member of the second Entrepreneur Scholars cohort.  He graduated in 2007 from St. John's University with a management information systems major. He is currently employed at Accenture Consulting and based in Minneapolis.

During his college years Matt was the President of the SIFE club, a member of the Management club, as well as working as a computer science teaching assistance.  Matt enjoys working with computers and in the summer before his Junior year he started his own business called “Computer Cleansweep” which kept him busy summers and weekends.  Matt is a recipient of the Petters Scholarship and worked as an intern with Petters Corporation during the 2006 summer.

In the spring of 2006, Matt and two other Entrepreneur Scholars formed a new business venture called Your College Memories that is creating ceramic replicas of college campus buildings.  Their first is the chapel on the campus of the College of Saint Benedict.  Those can be ordered at www.yourcollegememories.com.  Matt believes in working hard at what he is passionate about and never giving up his dreams.