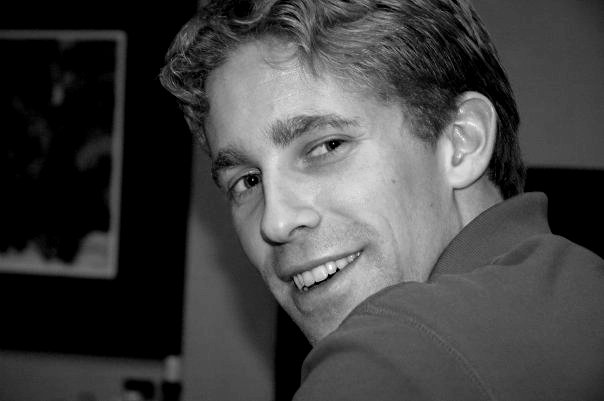 James is a member of the second cohort of Entrepreneur Scholars.  He majored in Accounting with a Finance concentration. James spent the first 14 years of his life in Central Texas (Austin and Lake Buchanan).  He has had a strong interest in Economics since his High School AP course; he was involved in SIFE and is one of the founders of the Saint John's Record Business Page. Other activities that James is involved in are rock climbing, skiing, and golf.  James assisted the McNeely Center in selling and distributing EduCases.

During the summer of 2006 and 2007 James had an internship with alumni, Ryan Heining, who owns MSpace, Inc. based in Minneapolis.