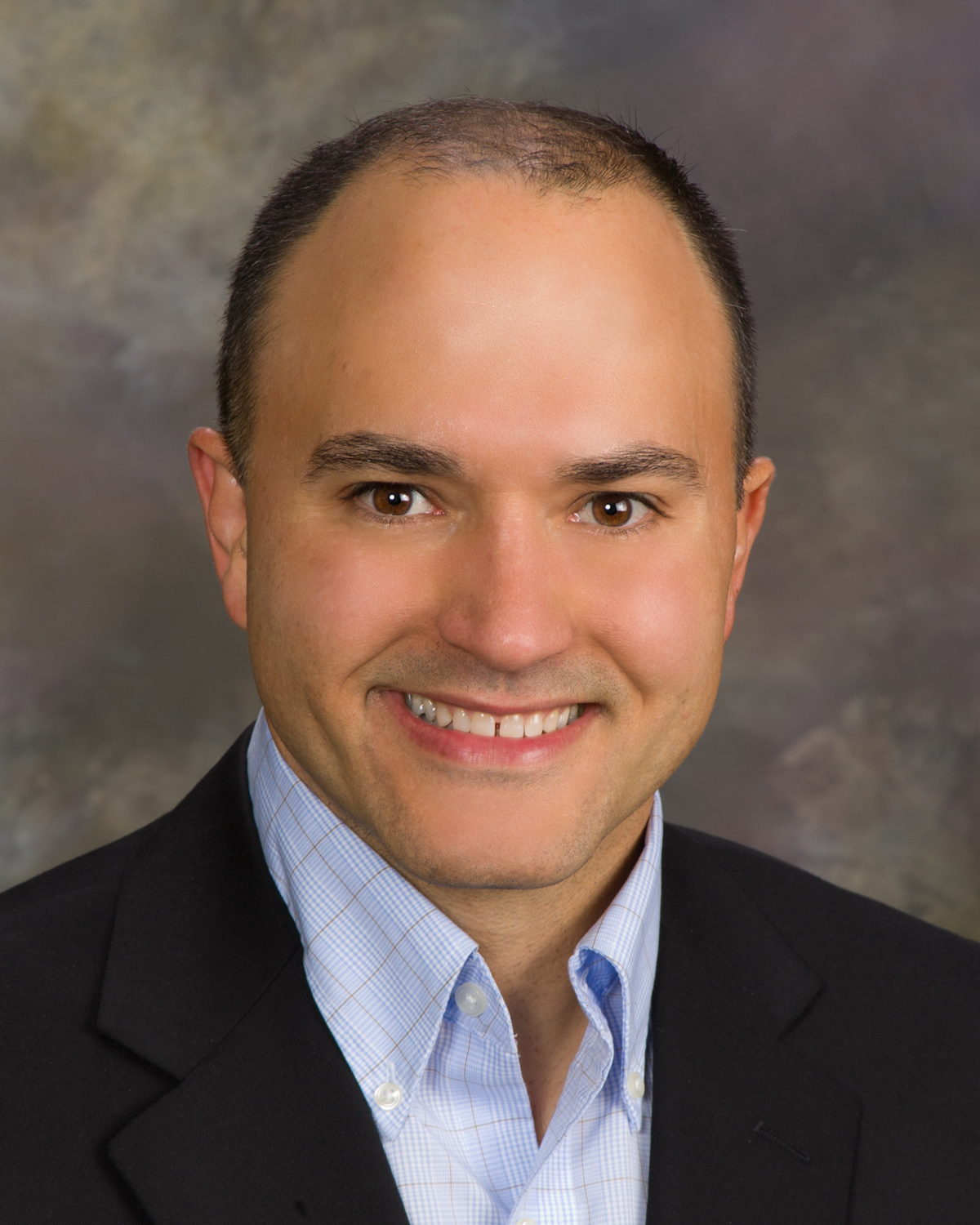 Rick Bauerly remembers fondly the summer leadership and wrestling camps at SJU that were the beginning of a lifelong affiliation.  The "sense of place" drew him in.  He enrolled, studied Economics and Management, and started learning about the Benedictine Values.  After SJU, Rick was a Business Analyst at Deloitte in Minneapolis.  In graduate school, he internalized the importance of "efficiency" and "profit" through the Masters in Business Administration program at the Harvard Business School.  At the same time, he learned the equal importance of "equity" and "purpose" through the joint Masters in Public Administration program at the Harvard Kennedy School.  Following graduate school, Rick joined his parents and extended family to help grow and eventually merge the family construction business, Bauerly Companies, into a large public company.  The people in all of these places and the experiences themselves helped to shape Rick's business and social philosophy, and in turn, they have helped to form and shape Granite Equity. 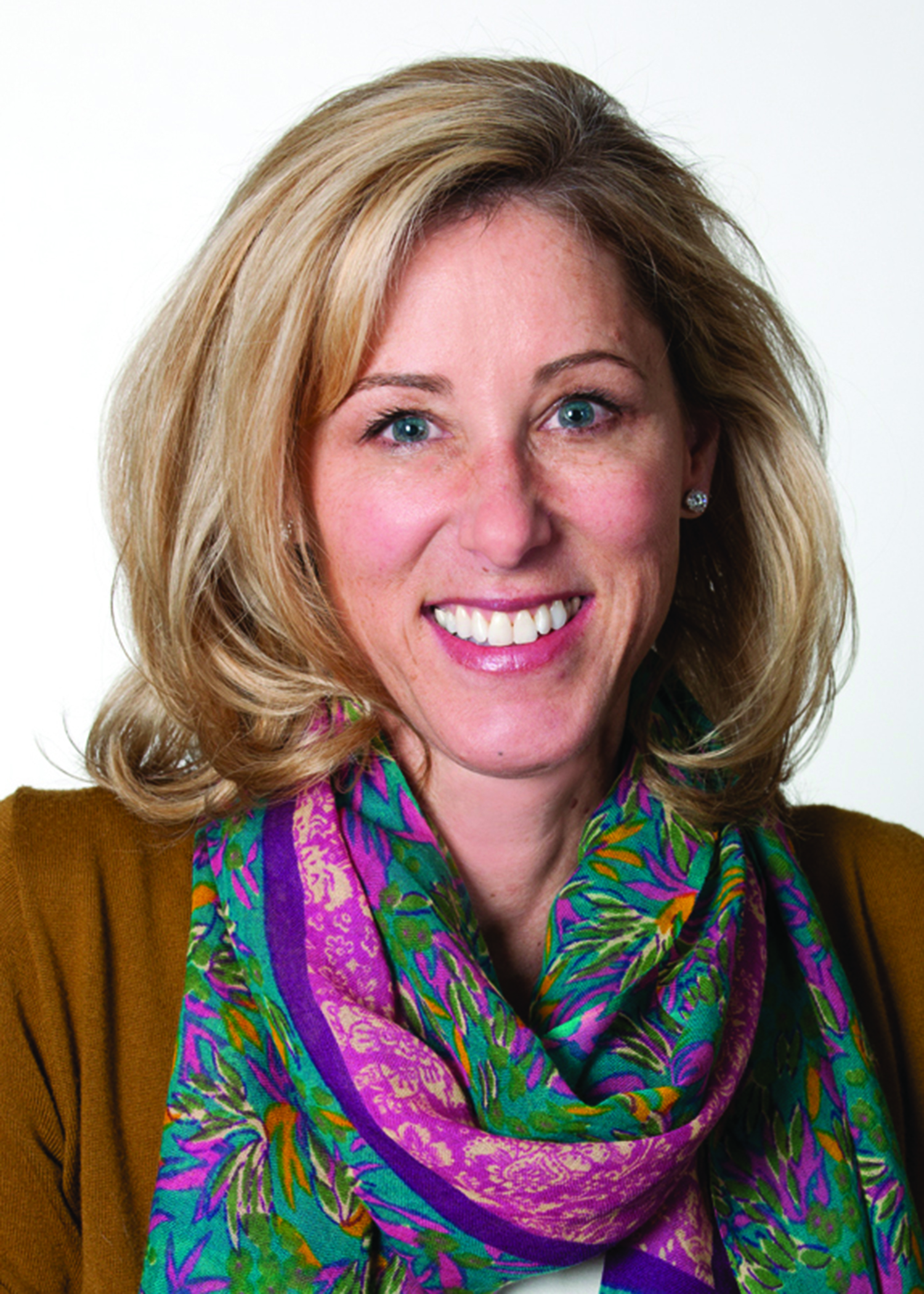 Janet Dryer joined HelpSystems in 1985 as a Sales Representative and has held positions of increasing responsibility over the years, including Director of Sales and Marketing, and Vice President of Sales and Marketing. She was named President in 1998, succeeding company founder Dick Jacobson. In 2007, she became CEO of the HelpSystems family of companies. Janet received a B.S. in Business Administration from the College of St. Benedict in 1983. 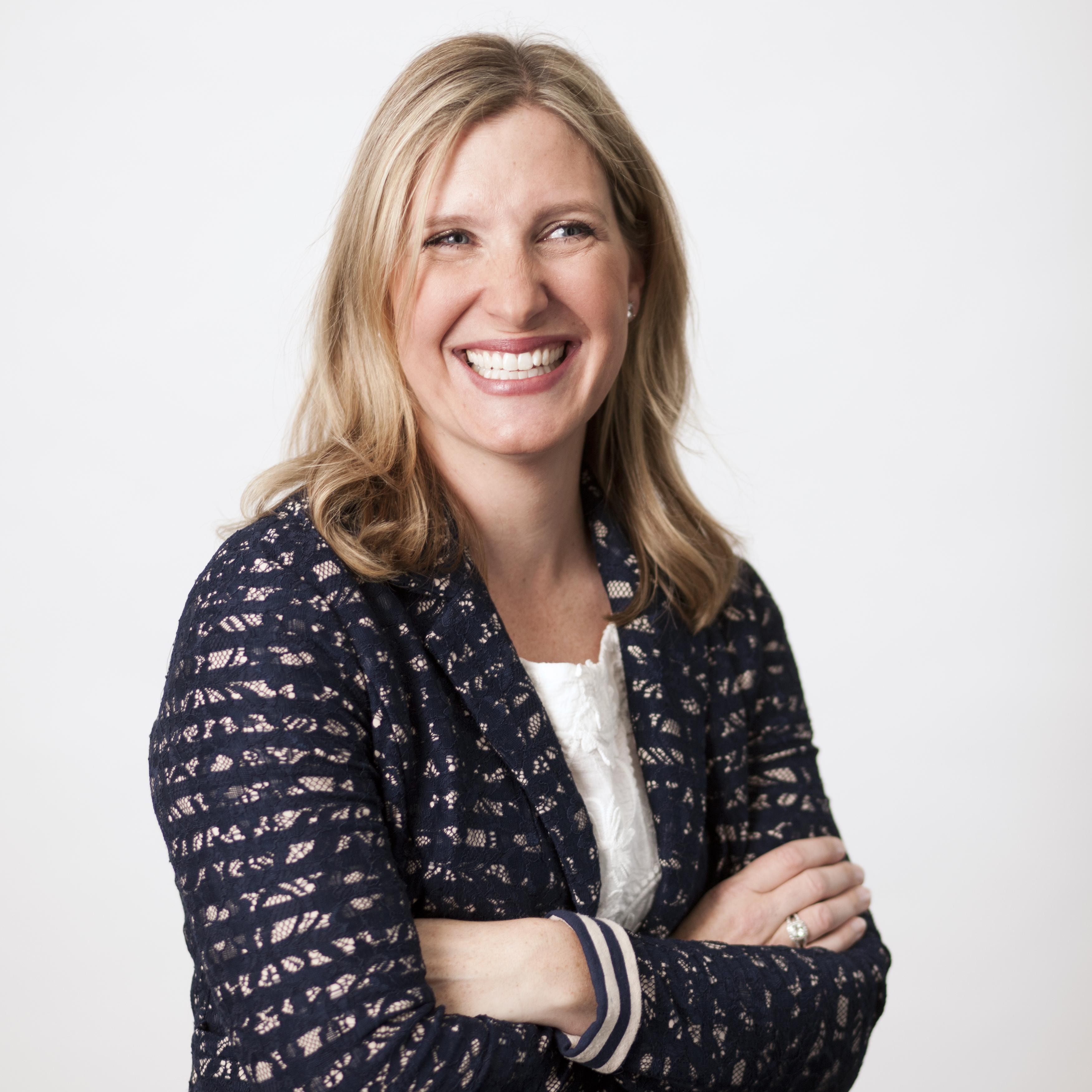 Krista is a natural born leader. She thrives on empowering others for success. She started out doing this in a classroom setting as an elementary teacher and eventually transitioned into the business world. Krista epitomizes the endless help we are all striving to be at Latitude. Krista has made it her mission to prove that business can be the catalyst to change the world. She celebrates that the Latitude team has been able to direct $2 million to empower people around the world over the past five years. She finds joy in exploring the world with her husband, Jeremy, and their four children.