Father Bryan Hays (as he preferred to be called) was a monk of Saint John’s Abbey, in Collegeville, Minnesota. A self-taught pianist, he won the 1949 George Gershwin Award for his composition Pastorale and Allegro. Following a period of study, including time as a student of Aaron Copland, Hays was called to Catholicism and monastic life, professing vows at Saint John’s in 1958. In addition to his ongoing work as a composer, he taught French and First-Year Colloquium courses at Saint John’s University. His notable compositions include five operas, instrumental pieces, and more than two hundred hymns. 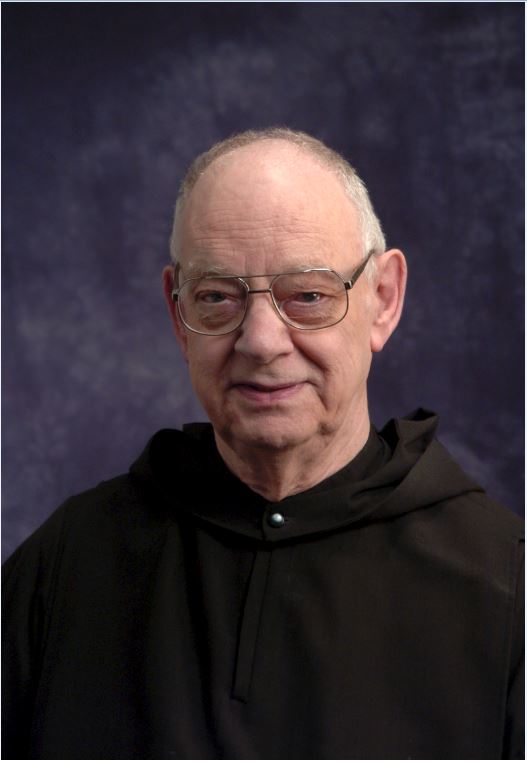