The Evolution of God

The Reuter Professorship in Science and Religion Discussion
Featuring

The Evolution of God 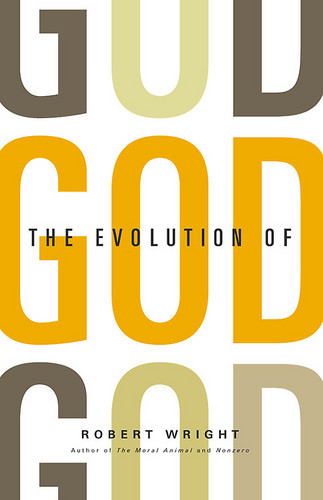 Straddling popular science, ancient history, and theology, this ambitious work sets out to resolve not only the clash of civilizations between the Judeo-Christian West and the Muslim world but also the clash between science and religion. Tracking the continual transformation of faith from the Stone Age to the Information Age, Wright, a self-described materialist, best known for his work on evolutionary psychology, free trade, and game theory, postulates that religious world views are becoming more open, compassionate, and synthesized. - The New Yorker 2008 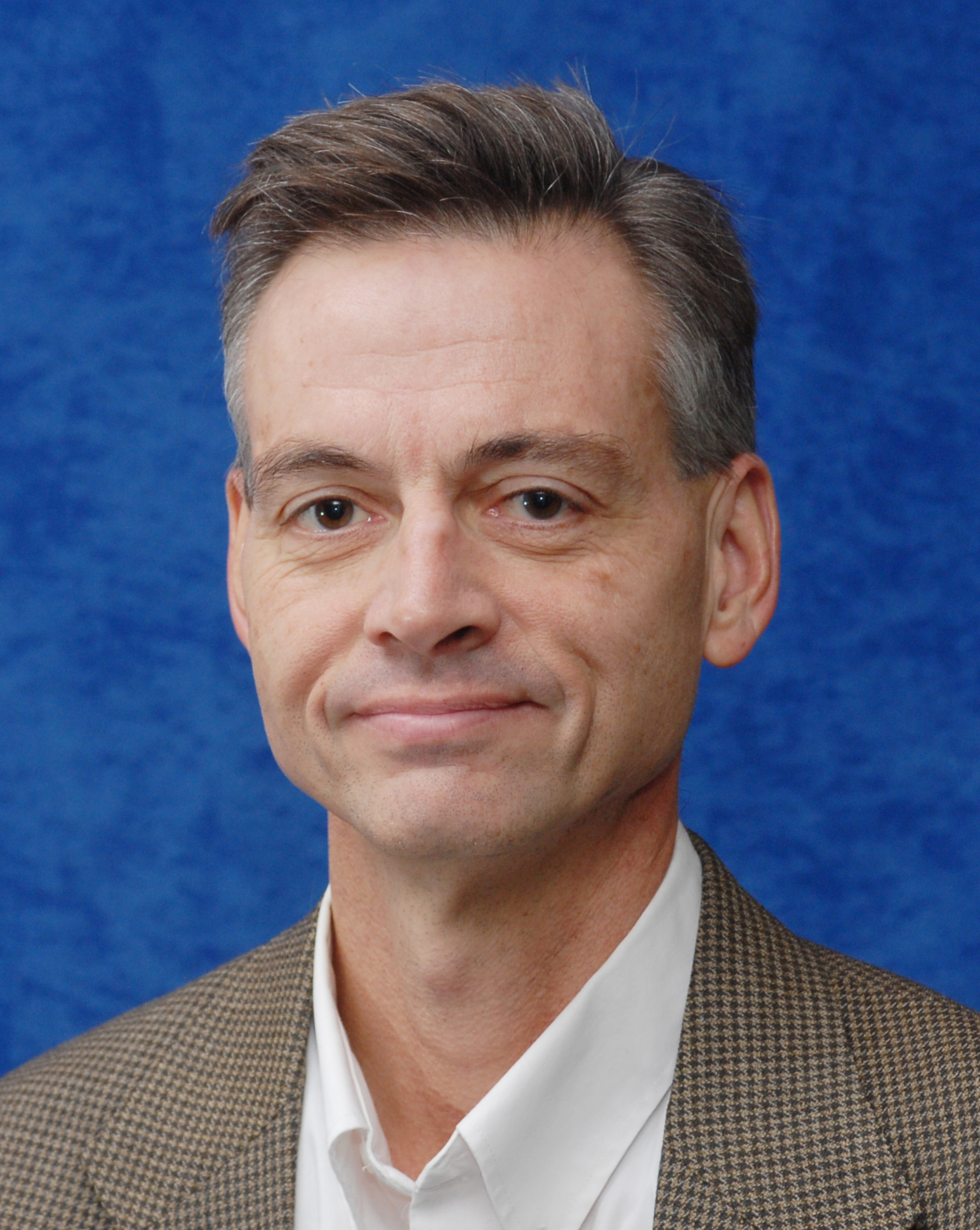 Robert Wright is journalist, an award-winning author, and contributing writer for The New Yorker,and The New York Times Magazine and The New York Times. Raised in a Southern Baptist family, and now identifying as agnostic, Wright explores religious issues and development in his website Meaningoflife.tv, and addresses politics and current events in the blog Bloggingheads.tv.

Robert Wright will be here on February 20, and will meet for an informal dinner and discussion at 5:30.