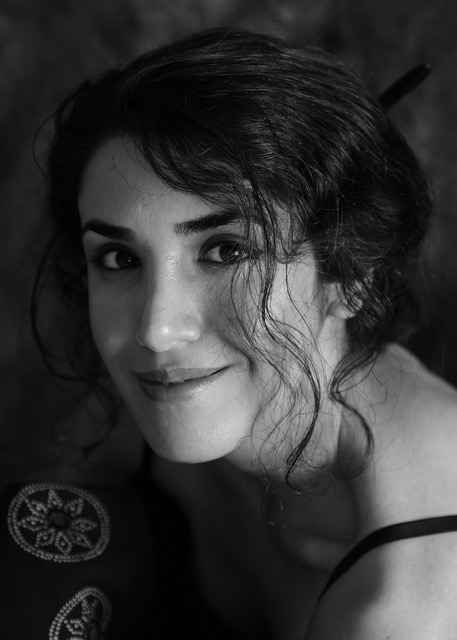 Katayoun Amjadi is an Iranian-born and Minneapolis-based artist. She belongs to the generation of Iranian women who experienced a childhood of wartime and an adolescence of social and political turmoil under the post-revolutionary regime. Shortly after immigrating to the United States, she came to realize that what she had left behind was more than material belongings, friends, or family members. Rather, she found herself stripped away from the familiar cultural context that had once constructed her sense of Self. In her artworks, she often considers the social aspirations that continually construct binaries which shape our perceptions of Self and Other, such as religion, gender, politics and nationalist ideologies. Katayoun is interested in blurring these boundaries and create a balanced hybrid style both in life and art. While cherishing the idiosyncrasies of her cultural heritage that have hitherto shaped her sense of self, she tries to make sense of the emotional turmoil involved in reconstructing a new hyphenated identity as an Iranian-American. The main source of inspiration behind her work comes from the simplest and earliest surviving man-made forms, iconic cultural images, and pre-historic artifacts. Her art is an attempt to understand the relationship between past and present, tradition and modernity, and individual versus collective identity, as well as to spur discussion about our understanding of time and the tangled roots of our histories.

Katayoun holds an MFA in Ceramics and Sculpture from the University of Minnesota. She is currently a Visiting Professor at the U of M and Carleton College. Previously, she was an Assistant to the Gallery Director at the Circa Gallery and Curatorial Intern for the Department of Contemporary Art in Minneapolis Institute of Arts. Her work has been exhibited in several group and solo exhibitions nationally and internationally, including Minnesota Museum of American Arts, Rochester Art Center, Instinct Art Gallery, Weisman Art Museum, Soap Factory, Saint Thomas University, Public Functionary, Beijing Film Academy, Karlsruhe Art Academy and 7Samar Gallery in Tehran. Amjadi is a fiscal year 2015 and 2019 recipient of Artist Initiative Grant from the Minnesota State Arts Board. She was born in Tehran, Iran and resides in Minneapolis, Minnesota and maintains a studio in the Q.arma building in NE Art District. 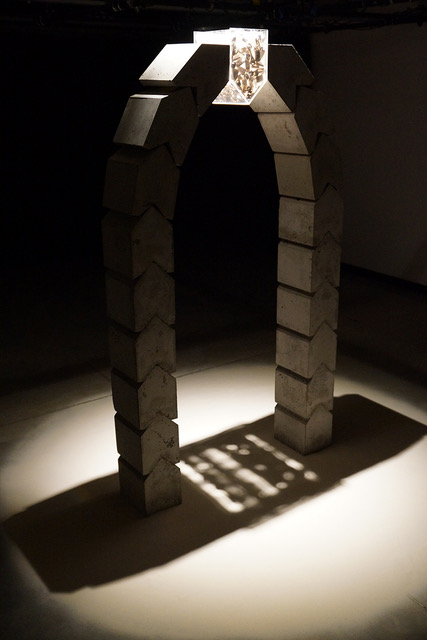 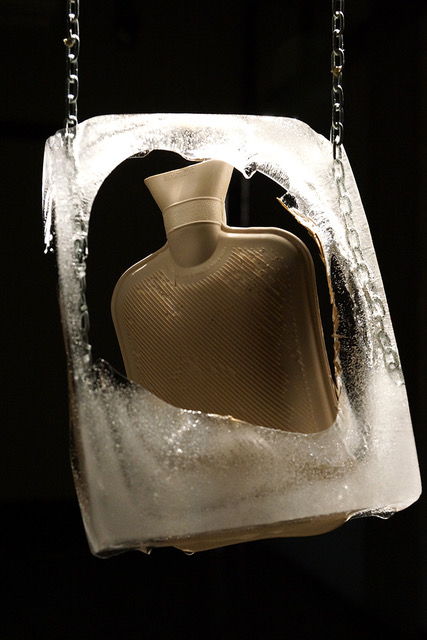 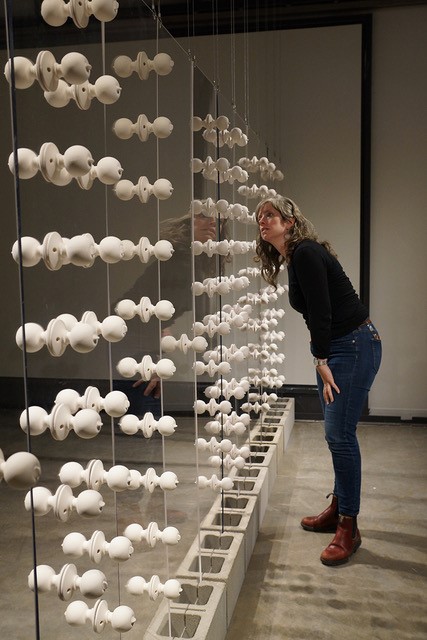 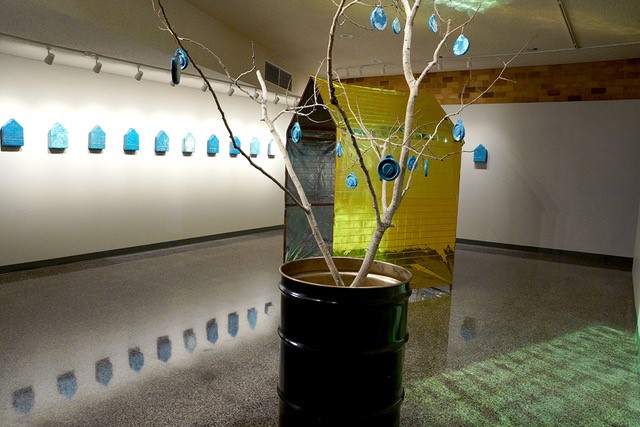