LeRoy Popowski knows how to go the distance whether he’s racing his bicycle or building his successful optometry practice.

Popowski has been a top-level cyclist and duathlete for nearly two decades, well into his 40s. He competed for the U.S. National Duathalon Team at several World Cup and World Championships in the early 2000s, is a three-time Colorado State Hill Climb Champion in the Pro/Open category and was the 2016 U.S. Cycling Pro/Open Hill Climb National Champion on Pikes Peak.

Popowski has competed at this elite level while developing his comprehensive, sustainably built eye care practice, Elite Vision in Colorado Springs. He specializes in the treatment of dry eye, glaucoma and diabetic eye disease and employs emerging technology to ensure his patients have the most advanced care available.

He earned a Doctor of Optometry degree from Pacific University in Oregon and served three years as an optometrist in the U.S. Army, including one year of deployment in Iraq. He also has an MBA with an emphasis in finance from the University of Colorado at Colorado Springs.

Popowski, who puts his primary focus on his wife Felicia and their four boys, dedicates time volunteering to help coach his sons’ soccer teams. 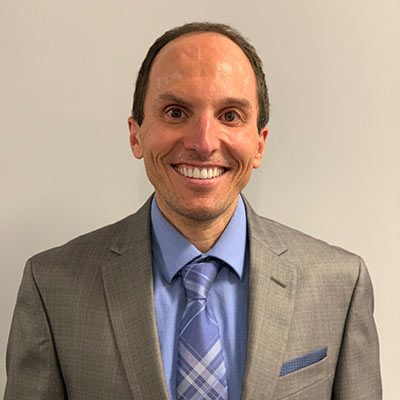