David F. Taylor contributed to the greater good in countless ways during his 69 years:

Through a gift for making friends. Through a highly successful legal career that spanned more than four decades and helped countless people. Through his Sierra Leone-based nonprofit Youth Net Children Under the Sun.

Through his infinite optimism, which his obituary summed up with the phrase he often used when someone asked how he was: “Too blessed to be stressed,” an attitude he kept even as he battled terminal cancer.

After graduating from Saint John’s University, Taylor earned his law degree from Duquesne University and launched a career in construction, commercial and general civil litigation. He was the first Black law clerk for the United States District Court in Pittsburgh and provided legal counsel to organizations including the Pennsylvania House Democratic Caucus and Pennsylvania Liquor Control Board.

He and his wife Lynda traveled the world, and his network of friends stretched from his home in Eighty Four, Pennsylvania across the globe. He had a special connection to Africa and established and led Youth Net to educate orphans, HIV-positive youths and the mentally challenged in Sierra Leone, where he helped establish a school in Waterloo. 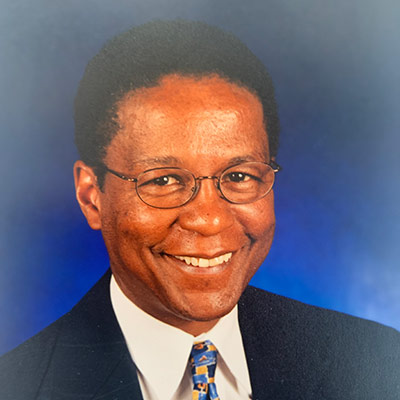