Lenzmeier was named the 19th president of the private Storm Lake, Iowa-based school in October 2020 after guiding the campus through Covid-19’s early stages during his six months as interim president. Though he is quick to shift credit to others, Lenzmeier has led Buena Vista to three consecutive years of enrollment increases and contributed to it being ranked sixth of the 71 institutions on U.S. News & World Report’s Best Value Schools Among Regional Universities in the Midwest, 21 places higher than any other Iowa university.

Lenzmeier, who started teaching biology at Buena Vista in 2003, won the 2009 George Wythe Award for excellence in teaching and twice earned the Faculty Member of the Year honor. He earned a doctorate in biochemistry from the University of Colorado, did post-graduate research on molecular biology at Princeton University and was a visiting research fellow at the Mayo Clinic during a 2011 sabbatical.

He dedicates himself to the surrounding community as well, with service to the Iowa Lakes Corridor Development Corporation, Empower Rural Iowa Task Force and the Faith, Hope & Charity Facility for children with intellectual disabilities. 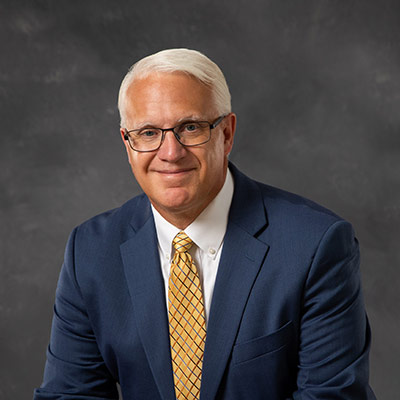