What inspired you to select your thesis topic?
As an English and Theology double-major fascinated by the medieval period, I wanted to find a topic that would allow me to combine both of my academic interests. I've loved The Canterbury Tales since I first encountered it in high school, and the Clerk's Tale in particular has always felt theologically significant to me. I started my project with the goal of finding Chaucer's theological agenda in telling this story, but I quickly realized that Chaucer's theological context  was far more complicated - and richer - than I'd expected. Ultimately, my project ended up answering a question that I never would have thought of asking if I hadn't had the opportunity to do this research.

Molly’s research in her own words:
Among the most disturbing of The Canterbury Tales, the Oxford Clerk’s story of the submissive Griselda and her husband-cum-tormentor Walter has, despite its categorization as one of Chaucer’s “religious tales,” resisted most, if not all, theological readings with its lack of a clear moral. I attempt to address this ambiguity by focusing on the teller himself. As an Oxford-trained cleric, the Clerk is uniquely qualified to juggle the interrelated but conflicting discourses of two significant theological controversies of the late fourteenth century: the ongoing realist-nominalist debate within medieval universities and the rising Wycliffite/lollardy reform movement among all levels of English society. My research illustrates how Chaucer leverages his source material, his narrator, and his familiarity with these particular academic and populist controversies in order to present a tale that is not merely a story of a long-suffering wife but rather a reflection of the socio-theological climate of the late fourteenth century.

What advice would you give to future CSBSJU Thesis Scholars?
Find what interests you the most and study it! Trust your own insights and don't be afraid to disagree with other scholars. You'll often realize you were wrong at certain points, but that's okay. Learn from your mistakes, and keep asking new questions.

Molly wishes to acknowledge:
"Thank you to all of my professors who have encouraged my research and scholarship over the past four years!  And thank you to all of my friends who patiently listened to me endlessly ramble on and on about whatever it was I was researching at that moment! There's no way you were as interested as you seemed to always seemed to be, and I'm not sure how you put up with me. Thanks. " 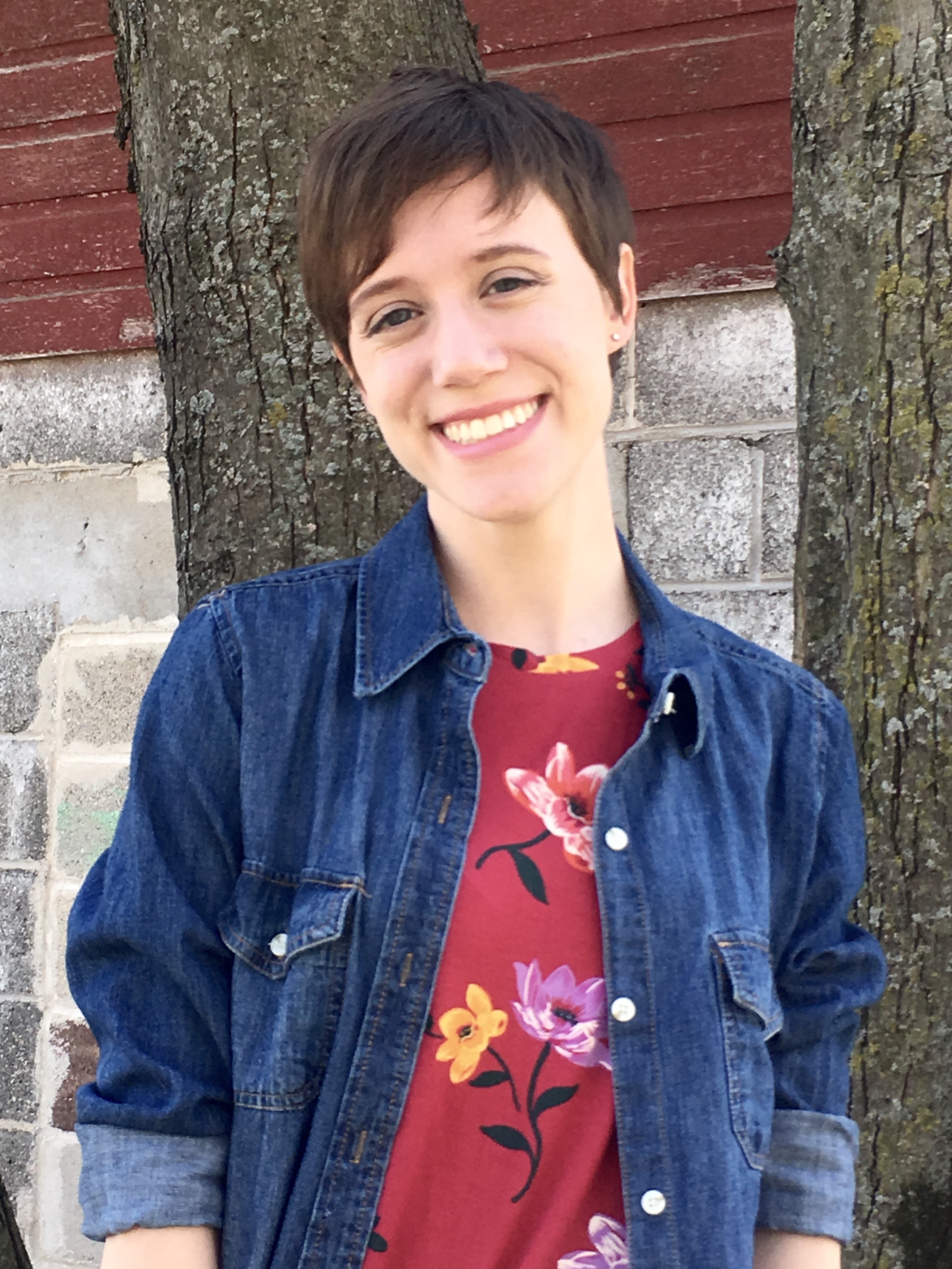