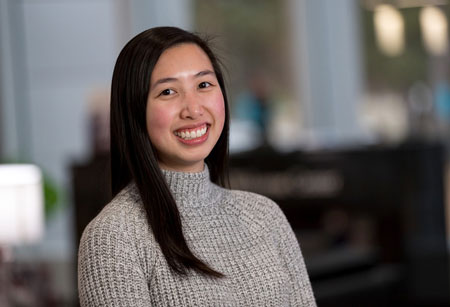 My cousins, who are Johnnie alums, suggested I check out Saint Ben’s and Saint John’s when I applied for college. I thought, “Why would I want to go to a private, Catholic, women’s college?” I dreamed of attending a big school, I’m not Catholic and I couldn’t stand the idea of being surrounded by women 24/7. When I visited the campuses during a fly-in weekend, I realized my assumptions were ALL wrong. ( Contact me to learn why they were wrong!) I felt at home due to the sense of community and could see myself spending four years here (and more!) 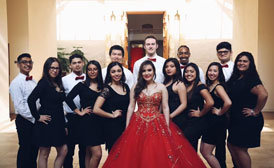 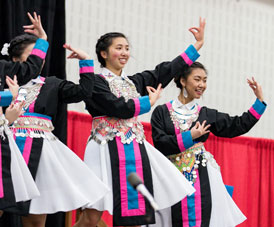 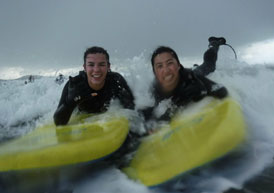 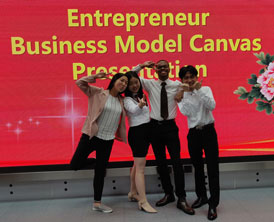