The Renaissance Series was established by President MaryAnn Baenninger in 2006 to bring speakers to CSB who "demonstrate the diversity of opportunities available for women and men and...to encourage them to broaden their horizons in every respect, particularly in areas that are less traditional for the respective genders."

Speakers for this series are chosen based on their unique, compelling point of view on a current topic and their potential to enhance the intellectual vigor of the College of Saint Benedict and Saint John's University.

In addition to a keynote address, they are available for student and/or faculty interaction on a small group basis (e.g., class visits, brown bag lunches, faculty seminar). In general, speakers for the Renaissance Series are women professionals or scholars who can serve as role models to the CSB and SJU student bodies. 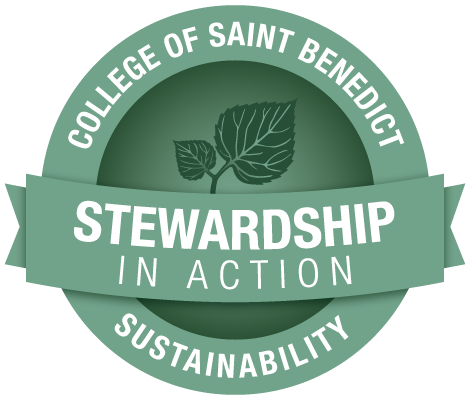 The recording of the CSB Renaissance Lecture by Bernadette Martens Chapman ’99 and Clayton Chapman is now available on Digital Commons.

Bernadette Martens Chapman '99 and Clayton Chapman will deliver the 2017 Renaissance Lecture as part of the Week of Sustainability at CSB. The Chapmans will speak about their experience as owners of The Grey Plume, named America's greenest restaurant in 2015. Located in Omaha, Nebraska, The Grey Plume offers seasonally-driven, contemporary cuisine from locally-grown produce and livestock.